Everyone Should Play ELDEN RING

After spending dozens of hours on ELDEN RING and not even being able to finish the main story due to getting sidetracked time and again with the numerous things to do, I've concluded: everyone should play ELDEN RING.

Now, I know what you're going to say, and I get it. ELDEN RING is a hard title; everyone mentions it, everyone talks about how difficult some of the bosses are and, quite frankly, we have no idea how many controllers have suffered at its hand. But despite its notoriety, I still think that everyone should play ELDEN RING.

Aside from receiving a perfect score in my review, I want to focus this article on those that don't have an interest in playing the game. Mostly because everyone that does have an interest in soulslikes will likely jump at the opportunity of playing ELDEN RING without hesitation, as it is the most likely to run for this year’s Game of the Year award, and possibly one of the only contenders thus far. 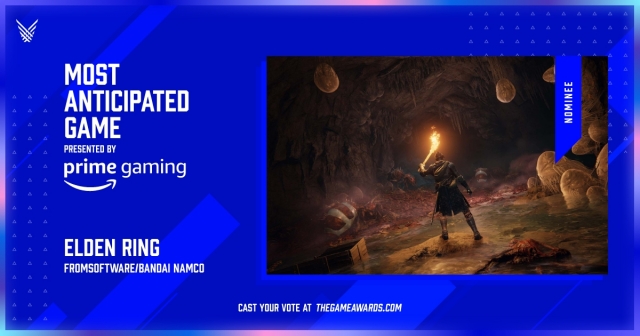 It won awards even before it released, do you need any more convincing?

Now, I'm not solely recommending ELDEN RING based on its likely nomination at the awards, but I also believe that trying everything once is an important philosophy to live by, and truthfully, you shouldn't be sleeping on this game. Not only does it continue to be one of the best releases of the year thus far, but I also think that it might be the perfect entry point for the soulslike genre and a great way to learn how you might feel about it. Let me explain.

In my article talking about which FromSoftware title you should start with, I mentioned that ELDEN RING's difficulty feels far more forgiving than other titles by the company; this is mostly due to the game's open-world setting. Through this, you can choose at which stage to tackle some of the game's bosses, and nope out of situations to find something else to kill while you get to the right level and/or overlevel the one you were struggling with. Thanks to this, despite the constant fear of running into a boss that will kill you randomly, ELDEN RING feels like the perfect entry point for those that might be interested in the genre.

The truth is that I’m incapable of imagining ELDEN RING being a title that someone won't enjoy. Don't get me wrong, there are obviously going to be players that find the difficulty ceiling frustrating, and that's fine too. What's important is that you gave it your best, and when worse comes to worst, the usage of trainers to pass a game isn't something I believe we should judge. 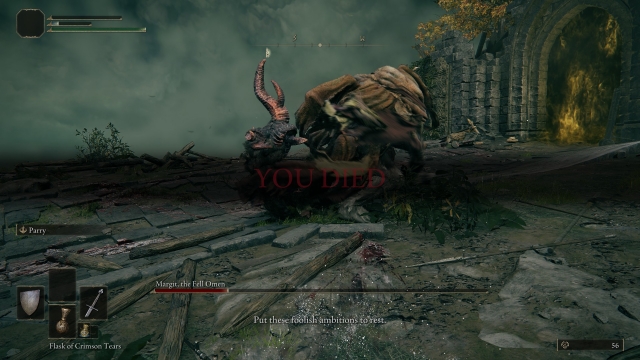 Despite having played plenty of FromSoftware titles, I believe that ELDEN RING is just far too good to pass on. The open-world exploration and combat are at their greatest, the boss design is phenomenal, and the numerous classes and playstyles offer a fantastic and varied experience that will allow you to replay it as many times as you like. Honestly, when I first started ELDEN RING — and the subsequent hours after — I was skeptical, perhaps even a little nervous, about the game; I didn’t trust that it was going to be a great experience, and I didn’t see how it could possibly live up to the hype that I — and most importantly, numerous others — placed upon it. But as I played, I couldn’t help but feel giddy, I couldn’t help but to love it. All of those months spent being anxious for its release only made me appreciate it all the more when I saw there was nothing to worry about.

If you’ve never played a soulslike before, it’s easy to see how the genre might be infuriating and boring; dying time and again in an attempt to persevere sounds like the opposite of fun. But more than fun, soulslikes, especially those by FromSoftware, are gratifying; a badge of honour to carry. I didn’t understand truly feeling proud of accomplishing a game until I’d finished my first soulslike, and it’s an experience that everyone should give the opportunity to, and there is no better title to do so with than ELDEN RING.