How and Why Were Older Videogames Way More Difficult?

Most gamers who were around at the time would agree that the older games are more difficult. Go back to the 1990s, and you have titles such as Half-Life and Tomb Raider to contend with, both challenging in their own right, and earlier scrollers like Streets of Rage, which true to its name was a recipe for uncontrollable anger. Go back further still to the days of R-Type and the original Zelda, and you will probably recall smashing quite a few control pads against walls. 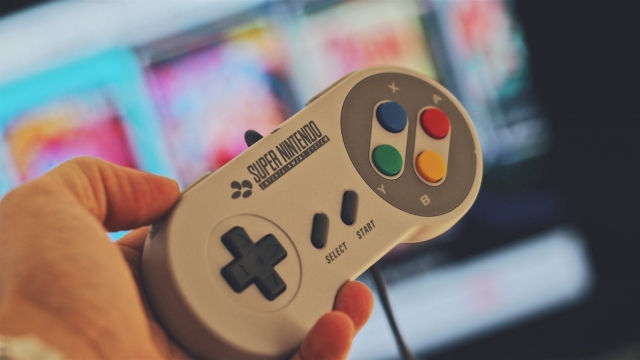 It’s hard, but is it “Nintendo hard”?

Even science has shown that the older games, many of the top video games from the 1980s like Donkey Kong, Super Mario and Zelda were super hard. Indeed, they are “NP-hard,” which is a scientific term for an especially hard problem that makes you scratch your head bald. Of course, we didn’t need the scientists to tell us that.

More difficult? How so?

It wasn’t only the problem-solving elements that made earlier games more difficult. Gamers had to contend with clunky controls, brutal game design and an almost insufferable inability to save. Let’s take a look at some of the factors that used to make you tear your face off: 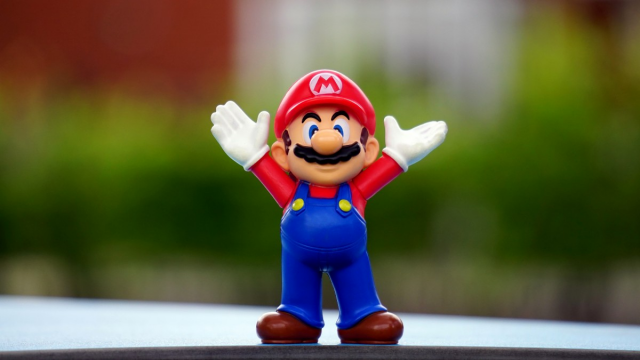 Why were older games so hard?

As mentioned, some of the reason the games were so hard was down to clunky controls and limitations with the hardware. Still, the games were deliberately hard, even given the challenge of getting used to the controls. Why is this the case?

Older games were a direct descendant of the arcade game era. If you think about it, the objective of an arcade game is to make you lose, or at least lose a life, so that you put another coin in to continue the game. You could continue as long as you fed the machine, and thus with enough money reach the end of a game. Developers continued these habits even as they created console games in which this dynamic was no longer necessary.

Developers also faced the challenge of providing gamers with good value for their money, with limited graphical capabilities or storage capacity. Think about it: early games are quite small. If they were easy, you would finish them in a matter of hours. Still, these games were often as expensive for the people buying them as our new releases are now.

The challenge and replayability came down to the number of hours it took to perfect the game before you could realistically beat every level with the set number of lives and power-ups.

Games are different now. The graphics are on another level. They can offer 100 hours of a beautiful and glorious experience, yet sometimes, it feels quite like time is the only challenge. If you can put in the hours, you beat the game. Neither is better or worse, but perhaps the days of unlimited health and endless perks have made us a little soft? What do you think?