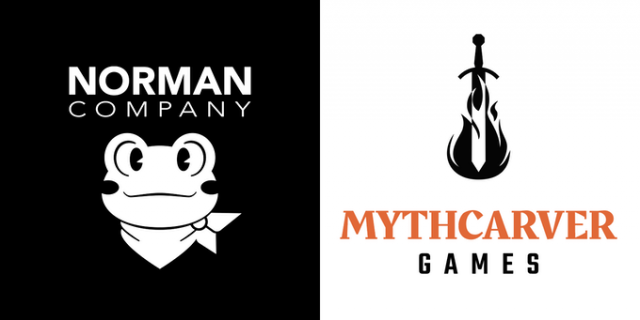 The developers behind A Frog's Tale are Norman Company and Mythcarver Games, a mix of seasoned professionals with an average of 10+ years of experience and passionate industry newcomers. Additionally, there are many contributors to the game, such as art and animation directors, among others.

What is A Frog's Tale about? 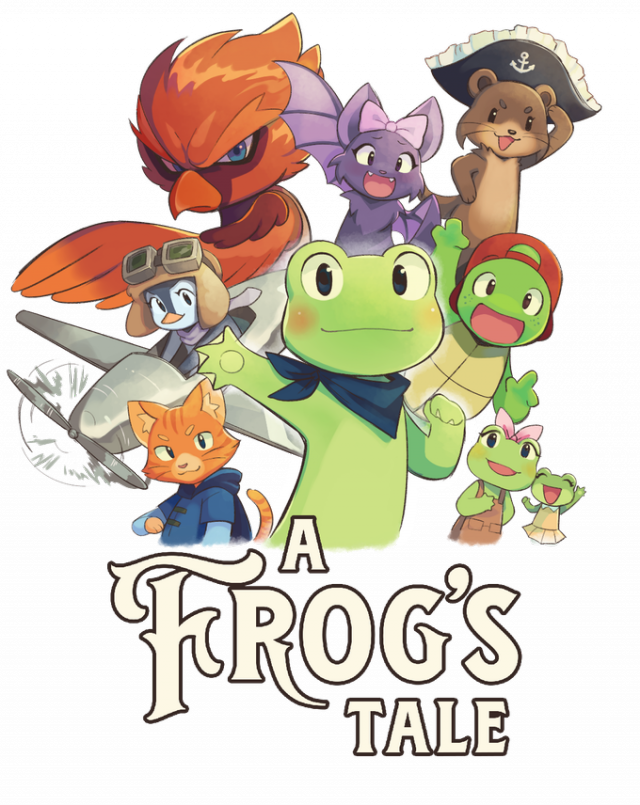 The game is about a little frog named Norman, who comes in contact with a mysterious cardinal bird while investigating the abnormally large bugs in the forest. After the encounter, our hero sets off on a journey to rebuild an artefact that can allegedly bring the dead back to life.

What makes it so special?

A Frog's Tale charmingly mixes RPG elements with rhythm-based gameplay — and not just during combat. Players will have to traverse platforms and puzzle mechanisms using the beats of the soundtrack! The world comes to life with every beat.

Aside from the gameplay, A Frog's Tale is full of life, with different NPCs and sidequests to explore! Many of the friends players can meet in their journey will offer them sidequests that will advance the given NPC's character development or give the player bonus items to aid their quest. The world also plays a part in the livelihood, as the developers have made an interactable environment that players can explore and connect with. 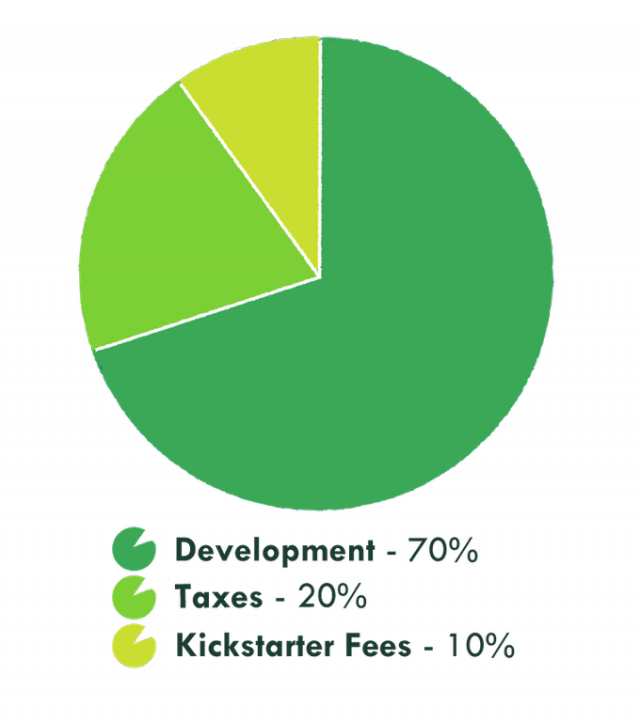 The developers have stated that they’ve used all of their personal resources to get as far as possible and understand that henceforth they will need some support. Additionally, they mention that they are trying to be realistic with the budget and what can be created from it. Although the backer rewards offer no physical rewards (such as plushies or t-shirts, for example), the developers mention that those will inevitably become available should the game be as good as they hope, and that backers can be sure that every dollar given will be put into an important part of the game experience.

A Frog's Tale has already reached its Kickstarter goal but has a few milestones in mind! At the time of writing the first stretch goal ($70,000) has already been reached. The next ones to reach are: 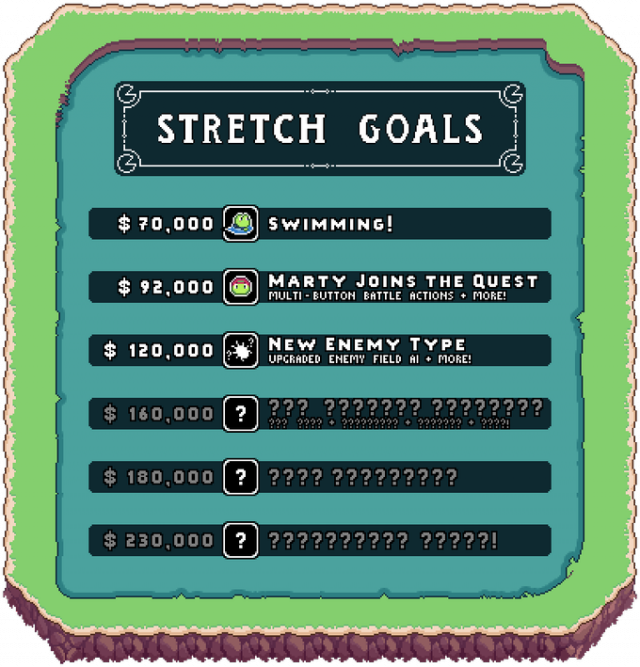 For more information on the game and the developers' plans for the budget — or if you just want to help the campaign out! — check out their Kickstarter and follow the game's Twitter! 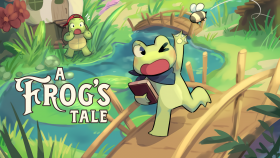