If you were to ask 11-year-old me what the coolest things in the world were my answers would have probably been the Need for Speed games and The Fast & The Furious movies, but unfortunately, only the latter would be true today.

While the Fast & Furious (F&F) series has been on an upward journey of becoming blockbuster hits one after another, the Need for Speed (NFS) franchise has seen the opposite. Ever since NFS: Carbon back in 2006, personally, I think we have seen a downward spiral for the franchise, especially in the street racing entries. There have been some decent games in franchise since developers Criterion Games took the wheel, but nothing that lives up to earlier games like NFS: Underground 1 & 2 or the original NFS: Most Wanted. Since Criterion Games also created the Burnout series, their NFS games started to feel like just that, plus the customization I loved in the previous entries was basically missing entirely.

After Criterion, developers Ghost Games tried to capture that NFS: Underground aesthetic with a reboot of the entire franchise in 2015 - simply titled Need for Speed - which was visually impressive and fun to play (even though it was constantly wet and dark), but they didn’t even try with the story. They used live-action cutscenes rather than in-game and all the adult actors spoke like they read a book on teenagers/what’s cool to them while delivering the lines just as they think they would. It was painfully bad. 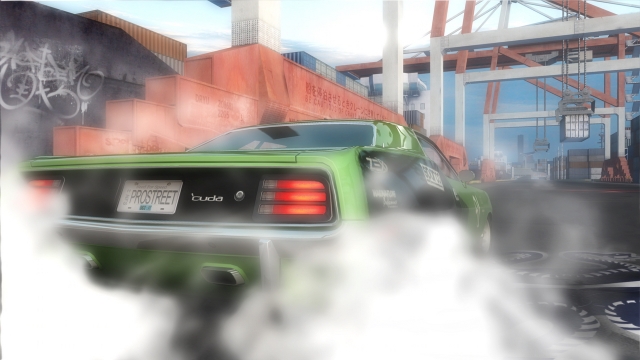 The NFS afterward – NFS: Payback – was one step forward and two steps back – maybe even three steps back. Also developed by Ghost Games, this entry had a story with in-game cutscenes and cool action sequences, but the story is just as bad (if not worse) and the action sequences are all cutscenes. While they kept the visual customization from the 2015 reboot, they completely changed the performance one to a card-based system, which makes zero sense for a racing game and wasn’t fun at all. The driving made the game still fun to play so I know Ghost Games has that down, but even visually it did not look nearly as good as the 2015 reboot and this was two years afterward.

Now in 2019, Ghost Games is taking another crack at it with NFS: Heat, which got announced just before gamescom 2019. From the trailer we got it, seems they could be headed in the right direction even if that voice over is pretty awful (which already has me slightly worried). EA has stated that this game “deepens and expands everything Need for Speed fans love” also confirming that there is a story that is “an immersive narrative that pulls you into the game”. This is sounding good thus far and the 80s neon, Miami heat aesthetic they are going with is right up my alley. 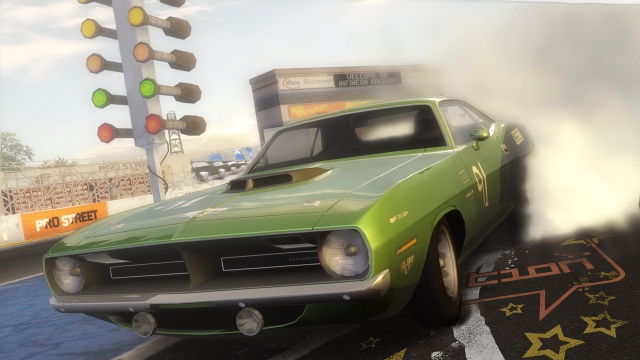 So, what am I really asking for? I guess, personally, I want a Naughty Dog-style NFS game and I don’t think that’s a crazy thing to ask for. I’m not asking for the polish or even visuals that Naughty Dog brings to their games, albeit it would be great as well, I’m asking for the well-told story with characters we begin to care about along with epic – playable – set pieces, much like a Fast & Furious movie. How awesome would it be to dive out of an airplane in a car like in Furious 7 or outrun a submarine on a landscape of ice like in The Fate of the Furious? All accompanied by a great, well-thought out and well-acted story.

I think it’s about time that NFS became more than ‘just another racing game’ because we already have more than enough that also fits that title (The Crew, DiRT, etc.). Street racing is its bread and butter and it should leave the simulation racing to videogames like Gran Turismo, Project Cars and Forza that focus on that, but don’t just give us another street racer, give us the street racer. Need for Speed can become the talk of the town again if they changed up the formula to successfully recreate one of the most successful movie franchises of all time, but for the videogame audience. If Madden can give us a compelling story with its new addition Longshot, then I believe Need for Speed can do it too.