So I Tried... Eroico Ok, let’s see here… you’re a young hero on a quest through a forest brimming with creatures that want, well, let’s say they want to “sleep” with you. Have their way with you, as it were. All of the creatures in the forest are female, it seems, and if you lose a battle against one of them, they will just attack you in a way that I had not really been expecting. Of course, the first time I was… attacked, I burst out laughing and couldn’t stop for a good minute or so. Talk about unexpected! 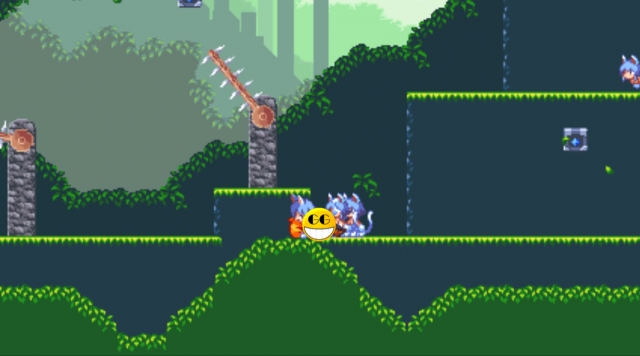 I am trash at this game, but that doesn’t mean it’s not fun. As a person who mainly plays consoles, the keyboard controls were a bit of a challenge as it’s been a while since I played that way, I’ll admit it. It’ll be nice to step into this game every so often and work on my keyboard skills. Yes. That’s what I’m going to be doing, I promise! Just working on keyboard skills, Two-Handed, not playing it because it’s naughty, I swear... It’s more than likely I’ll play this game for giggles.