LittleBigPlanet, is a puzzle platform videogame series created by Media Molecule and published by Sony Computer Entertainment on multiple PlayStation platforms. Although commonly referred to as a puzzle platform videogame. The series follows the adventures of Sackboy and has a large emphasis on gameplay rather than being story-driven. All of the games in the series put a strong emphasis on user-generated content and are based on the series' tagline "Play, Create, Share". The tagline represents the three core elements of the series; Playing alone or with others online or on the same console, creating new content using the in-game creation tools and sharing creations and discoveries online with other players.

Games in the LittleBigPlanet franchise 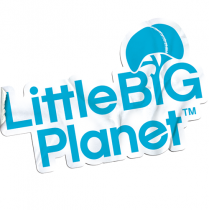