These songs have been featured as either a part of Rocket League's licensed soundtrack, or in other mediums connected with the game, such as adverts or promotions.

Note: Some tracks may not be available for streaming. Tracks that were included later in the games lifespan via DLC may not be included. 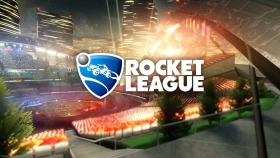