After over half a year since the release of the PlayStation 5, I’ve had quite a bit of time to get accustomed to the console and its key peripheral, the DualSense. For the first time since the original PlayStation controller, Sony has done away with the DualShock brand, bringing in a new name to accompany what they promised to be a revolutionary design.

As with most people, I hate change. I hated when the PlayStation 4 did away with the Start and Select buttons and added the touchpad. When reading about haptic feedback, and the pick and mix selection of marketing words Sony used, I just rolled my eyes at more needless change. Now, after months of play, it’s clear to me that maybe Sony wasn’t just all marketing talk. 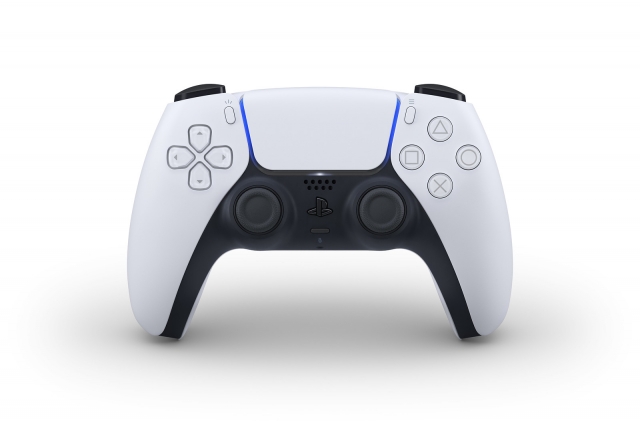 With that being said, it all works fantastically. At first, I figured I’d be reaching to turn it off, but the feedback on the controller really adds a new dimension to how a game plays. Astro’s Playroom is an excellent guide to DualSense, showcasing all the various elements of the controller and how it can be used. I didn’t expect so many games to make such great use of the features.

For a game like FIFA 21, the controller feedback suddenly is more than a bit of vibration if someone sticks in a hard tackle or you hit the post. The more tired your players become, the harder it is to hold down the trigger to sprint. Each touch of the ball offers a slight vibration, a vibration that changes in strength depending on how heavy your touch is. Swinging around in New York, Spider-Man: Miles Morales is made even more satisfying due to the sensation in your hands. When you dabble in games that don’t make use of the full potential of the DualSense, such as Assassin’s Creed: Valhalla, it feels like something is missing from the game.

Thankfully, there’s also an option to turn off any of the feedback, which is fantastic news for those with physical disabilities or for people who don’t wish to deal with extra sensations when playing competitive games such as Call of Duty.

Of course, there’s more to a controller than simply talking about how the rumble in your hands makes you feel. It feels good to hold, being accompanied by both a nice weight and shape. The controller feels surprisingly well rounded, despite lacking a clear round shape when observed face on. Both analog sticks feel comfortable, with a small ridge around each thumbstick to prevent your thumbs from slipping off. As with the previous PlayStation controller, the DualSense allows players to plug a standard headset directly into the bottom port of the controller. A new change is the inclusion of a mute button just above, which will hopefully make it easier to hide your outbursts when losing in Ultimate Team. Sony has stuck with the internal charging port for the controller for a third successive generation. I personally enjoy it, although I know preferences do differ throughout the gaming community. With all the haptic features turned on, the DualSense can last between 8-10 hours per full charge. Leaving the console in rest mode does allow you to charge the controller when it’s not in use, and there are additional charging station peripherals for those who wish to have the tidy look.

One of the reasons I sat on this review for so long is because I wanted to understand how robust the DualSense 5 was. I have a tendency to play a lot of FIFA, as well as a lot of racing games. Over my years of gaming, I’ve learned both of these take their toll on the triggers. In past generations, it’s not been uncommon for me to have controllers dedicated for football and racing. After eight months of playing, the DualSense controller holds up better than anything I’ve used before. I can definitely tell there’s some wear on the triggers, as they feel a bit more loose. It’s likely a combination of the controller being more sturdy, plus the haptic feedback giving the triggers more resistance when pressing them down. It definitely withstands more, but even with that, I think I would still be likely to purchase a secondary controller to keep away from the competitive gaming wear. In addition to this, I’ve not suffered from any kind of stick drift, which is always nice after the Joy-Con debacle. 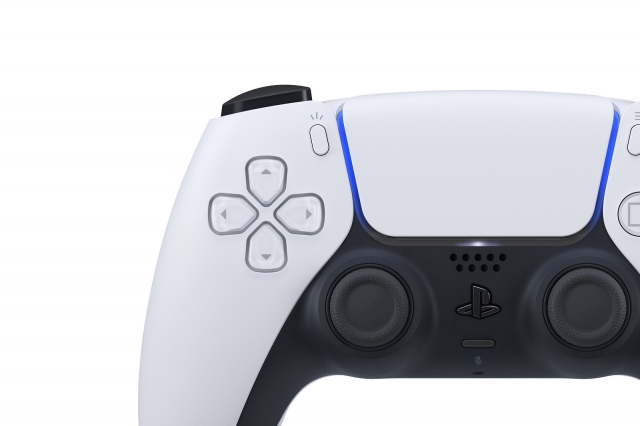 There are a couple of complaints with the DualSense, as there are with anything. Firstly, and this has been a frustrating issue with Sony for three generations now, the charging cable for the controller is far too short. It’s been 15 years and these wires still feel like they were designed for a Borrower's living room. The in-built speaker still feels pointless too. I don’t really want some game audio coming out of there and some from the TV - especially when wearing headphones means you get it all compiled in one anyway. An in-built controller microphone is included too, but it’s not really something I’d recommend unless you’re using headphones. From my experience, it does an excellent job of nullifying noise from the controller itself but will pick even the slightest sound from anywhere else in the room, including your television.

On top of those, and I’m not sure if this is a controller issue or the way the feedback is integrated by the developers of each game, but the DualSense can make quite the racket. For games such as FIFA 21, you can hear the level of feedback changing. This noise is made depending on the strength of the feedback. Each player has a different stamina level, which means a different level of feedback, so switching between them causes the controller to get louder or quieter depending on their status.

Overall, I think the DualSense is a complete success for Sony. The improved technology really does add something extra to the games that use it, meaning it achieves more than being a silly gimmick. It feels great to hold, and it appears to be comfortable for people of all sizes. It feels like an all round upgrade on the last DualShock entry and it doesn’t surprise me to hear competitors around the industry are already taking notes.

The DualSense is a complete success for Sony. The improved technology really does add something extra to the games that use it, meaning it achieves more than being a silly gimmick. It feels great to hold, and it appears to be comfortable for people of all sizes. It feels like an all round upgrade on the last DualShock entry and it doesn’t surprise me to hear competitors around the industry are already taking notes.