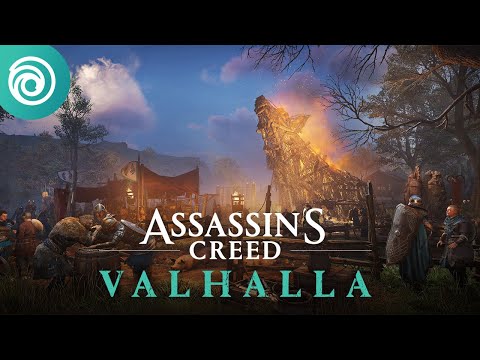 From 29th July to 19th August, take part in the Sigrblot Festival, marking the beginning of the Raiding Season with a large bonfire at the center of the settlement for communal offerings to the gods. New quests, exclusive rewards and even one-handed swords await you including:

An additional update is planned for later in the season and will bring a new River Raids map pack, with destinations scattered along the rivers of Francia and Ireland.

Check out the video above for more info. 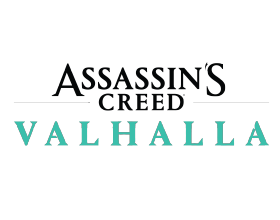