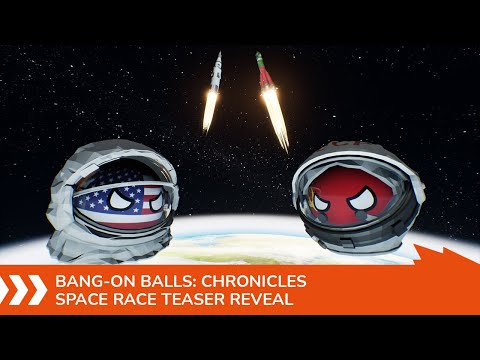 Exit Plan Games has teased the launch of the next major update to Bang-On Balls: Chronicles. This new update will feature an all-new eight-hour-long adventure map that more than triples the size of the already available Vikings chronicle.

The trailer teases a space port as the main setting, with the ending featuring the characters blasting into space, which leads us to believe that we might be able to explore outer space as well. Check out the teaser trailer above.

Although we do not have information as to when the update will be released, we can be sure to expect it sometime soon. Bang-On Balls: Chronicles is out now in Early Access on Steam for PC, and is expected to come out soon to Xbox.