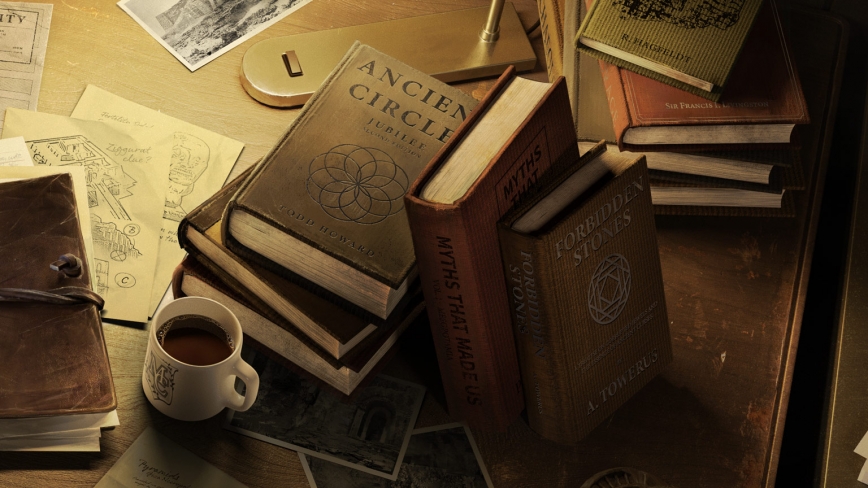 Bethesda has, via Twitter, teased an all-new Indiana Jones game, set to be developed by Swedish developer MachineGames (Wolfenstein: The New Order). The reveal teaser (shown below) gives away very little, although something tells us that there will be some serious hints tucked away in those 30 seconds for the most eagle-eyed viewers.

A new Indiana Jones game with an original story is in development from our studio, @MachineGames, and will be executive produced by Todd Howard, in collaboration with @LucasfilmGames. It'll be some time before we have more to reveal, but we’re very excited to share today’s news!

The game is set to be produced by Todd Howard (Fallout, The Elder Scrolls) in collaboration with the newly rebranded Lucasfilm Games.

On the Star Wars blog, Lucasfilm Games elaborates on the game slightly, stating that, "The game will tell a wholly original, standalone tale set at the height of the career of the famed adventurer."

As Bethesda is quick to remind us, it'll be some time before we know firm details of the game, but we do know that—due to Microsoft's recent acquisition of ZeniMax—it'll be part of Game Pass on day one. Exciting news, then!

Expect more news regarding this title in the future.

Whoa! That's quite the change from Wolfenstein. Very interested to see how it turns out and if it will be an Xbox exclusive.