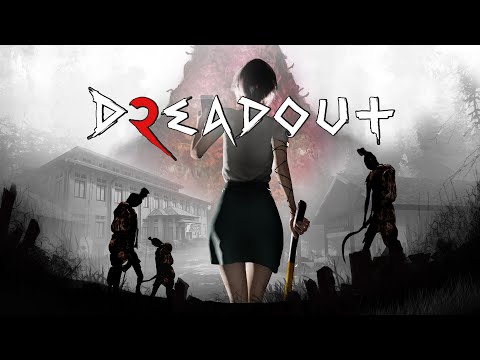 Indonesian developer Digital Happiness have announced their plans to unleash the horrors of DreadOut 2 onto consoles soon!

The third-person spook 'em up sees you play as Linda Meilinda, who has the unfortunate ability to see ghosts. Explore creepy locations as you banish spirits using a variety of weapons, as well as Linda's mobile phone camera (If you've played any of the Fatal Frame games, this will make total sense to you).

There is a strong influence of Indonesian culture to be found in Dreadout 2, with inspiration taken from folklore and urban legends well-known in the country to create a unique (and terrifying) experience.

You can expect to see some ghost hunting actiong very soon, as Dreadout 2 launches on Xbox Series X|S and Xbox One on 15th July, with the PlayStation 4 and PlayStation 5 version coming 20th July.