Dreamhouse: The Game - Bringing Home Construction Simulators to the Next Generation

DeSand Game Studios has just announced its latest title, Dreamhouse: The Game, a technically impressive, photorealistic home construction simulator with VR support, single-player, multiplayer and a physics-based destruction model. Check out the trailer above and try to decide whether you're watching live-action or in-game graphics (yeah, it's one of those games).

In Dreamhouse: The Game, players will take charge of their own construction company, fulfilling orders and making other peoples' dream homes a reality. The ultimate goal? Build your own dream home with all of your accumulated skills, resources and capabilities. 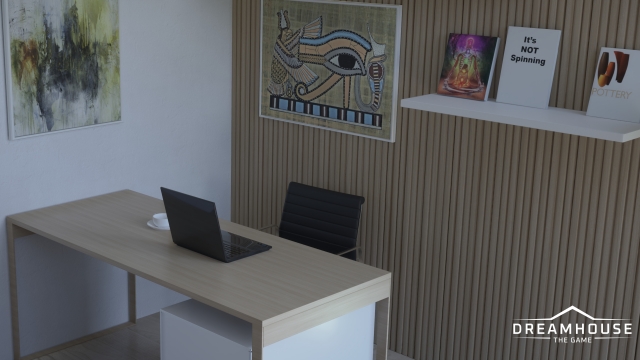 With a deep construction (and destruction) system powered by Unreal Engine 5, Dreamhouse: The Game looks to be a technical marvel. From foundation design and structural engineering all the way to the final touches of decoration, players have complete control over their builds—both inside and outside of the house. Plus, an AI system dynamically rates your performance based on speed, style, cost and accuracy to your client's initial request.

With game modes and settings to cater for beginners, experts and everyone in between, this is one title to keep an eye out for.

Dreamhouse: The Game is being developed for Xbox One, Xbox Series S/X, PC, VR platforms and unspecified PlayStation platforms (it's assumed PlayStation 4 and PlayStation 5, although the developer does not confirm this). There is no planned release date so far.