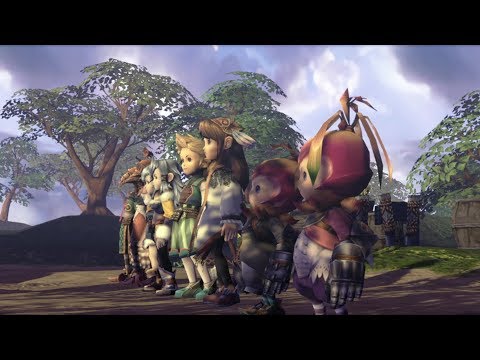 Last year, Square Enix announced that it would be releasing a remaster of the early 2000’s GameCube title Final Fantasy Crystal Chronicles. After a year of teases and a soft delay, the title is finally scheduled for an early 2020 release.

Final Final Crystal Chronicles is a spin-off title from the mainline entries, in which players control a group of adventurers travelling the world in a caravan. Unlike the usual mainline titles that were released prior to Crystal Chronicles, this game focussed on more of an action-style combat system as well as the usual RPG elements.

This remaster of the game includes numerous additions and improvements beyond just updated visuals and audio. A new online multiplayer mode has also been added to the game, making it easier to join up with friends. New dungeons and bosses have also been added, along with extra cosmetics and items.