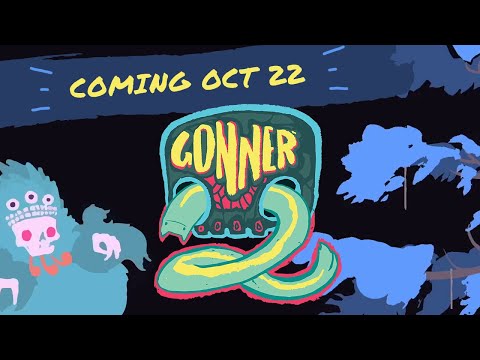 GONNER2 Launching on PC and Console

Stylised roguelike platformer GoNNER turned heads when it released on PC, Mac and Linux all the way back in 2016. After four years (and numerous re-releases on additional platforms), we've finally got a sequel. GONNER2 releases on Steam, GOG, Xbox One (available on Xbox Game Pass) and Switch on the 22nd October. Check out the launch trailer above.

There have been no specific details from developer Art in Heart about Windows Store (including PC Game Pass) and PlayStation 4 versions of the game, although it promises to "have more information coming soon".