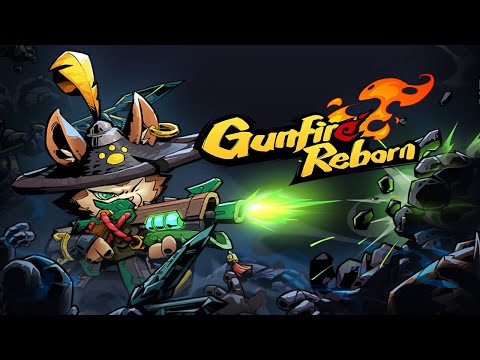 Gunfire Reborn Hits 1.0 and to Be Published on Consoles

Gunfire Reborn's Early Access was released all the way back in May of 2020, and received high praise from players with positive reviews on Steam, bordering Overwhelmingly Positive. Now, the game has hit two million worldwide sales, and 505 Games isn't finished yet.

505 Games have teamed up with Duoyi Network in order to publish the game on consoles, continuing on with a partnership began in 2017 with a similar agreement for Portal Knights. The console release will implement broad language support, which will enable players across the globe to be able to enjoy the game together through four-player co-op.

Although not many details have been given about when we can expect the console port to release, we know it will be a worldwide launch in 2022. Thankfully, the developer has also stated that continued support for PC will continue with additional updates, which will also be available for the consoles in the future.

Excited? You should be! Gunfire Reborn is out now on Steam, so make sure to pick it up and play it with your friends!