Minecraft is Coming to Xbox Gamepass for PC

During Minecraft Live, Mojang announced that Minecraft will be coming to Xbox Gamepass for PC this November.

The 'Minecraft PC bundle' will feature both the Java and Bedrock versions of the game, along with its dungeon-crawling spinoff, Minecraft Dungeons.

Although the bedrock edition for Minecraft was already available in the Gamepass, the Java version will be a wonderful addition to it, since that version is so much better for modding, and it will be the first time the Java edition gets featured in a subscription-based service.

We can expect Minecraft's Java edition to release sometime in November. 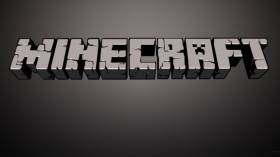