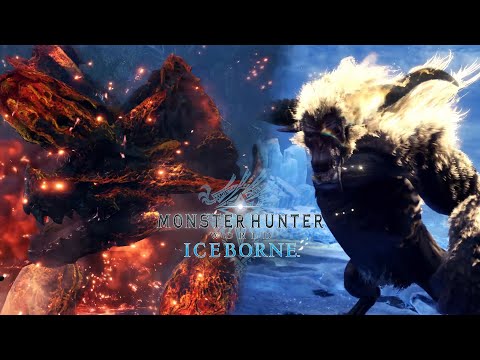 The next free update for Monster Hunter World: Iceborne is out now for PlayStation 4 and Xbox One, with a PC version arriving on 8th April. 'Title Update 3', as it's unimaginatively called, brings two fearsome new foes for hunters to fight: Furious Rajang and Raging Brachydios. In addition, it sets the stage for a new seasonal event—scheduled for April— and adds a variety of goodies and gameplay tweaks.

When compared to its regular variant, the Furious Rajang has fewer weak points; all-new medium and long-range attacks; and ultra-powered versions of the familiar Rajang attacks. With energy coursing through its "golden coat", there's no avoiding a fierce battle when facing up against this beast.

The slimy Raging Brachydios is as dangerous as it is disgusting. Players can dislodge the slime pouring out of the creature's body, but they'd better be prepared for a wide explosive blast when that slime collides with the ground. Players who do best these goliaths will be rewarded with components to craft high-level gear with all-new set bonus skills.

Layered weapons make their first appearance in this title update. These let players change the aesthetics of a weapon without affecting its stats. The first wave of layered weapons will be limited, but in April, weapons with unique designs will join the layered lineup.

Hunter Helper has also seen a reworking with this update, with high-ranked players receiving higher monetary rewards for helping their less experienced comrades. Higher drop rates will come into effect for these players too, as well as the chance to earn King Armor Spheres and rare decorations.

A mixture of paid and free DLC brings a slew of customisation options for hunters and their quarters: music options, décor, hairstyles, pendants and sticker sets increase the ways in which players can express themselves through their in-game character and room.

Finally, soon after the update launches on PC on 8th April, the Full Bloom Fest will begin! As well as a celebration of spring—with decorations, new meals, costumes, gear, event quests, bonuses and more—the festival also marks the beginning of simultaneous content updates for all platforms.

Take a look at the trailer above and click here for more information on Iceborne's official website.

Title Update 3 for Monster Hunter World: Iceborne is out now for Xbox One and PlayStation 4. It will launch on PC 8th April, with the Full Bloom Fest commencing the day afterwards. 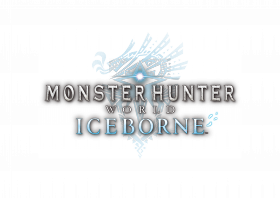