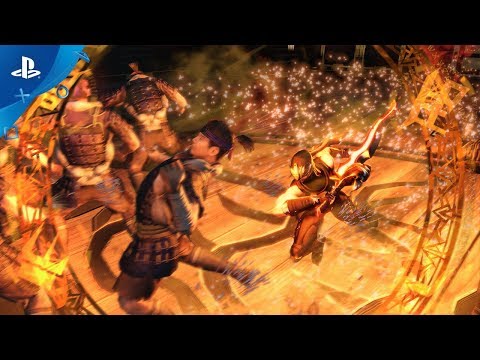 The gameplay trailer showcases Ryu wielding his trusty katana and utilising a few of his fighting techniques, such as creating doppelgangers and using the powerful Izuna Drop. Ryu isn’t the only crossover character in Warriors Orochi 4 Ultimate, with other Koei Tecmo characters being playable from series such as Dynasty Warriors and Samurai Warriors.

Warriors Orochi 4 Ultimate will be available in February 2020 for Xbox One, PlayStation 4, Nintendo Switch and PC, either as a standalone digital upgrade pack for the base game, or as a complete bundle.