On 9th January at 2.30pm UK time the first Nintendo Direct of 2020 will take place, delivering us 20 minutes Pokémon news.

This was a surprise to many expecting a general Nintendo Direct to outline the year ahead as is usual for the company and will be the longest Direct to date exclusively surrounding the Pokémon franchise.

Immediately rumours started blowing up about remakes of Pokémon Diamond and Pearl, news of the long awaited Pokémon Sleep and even the mention of DLC for Pokémon Sword and Shield. 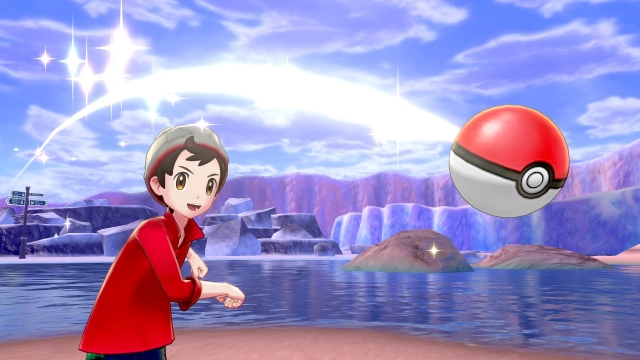 Given this is a 20 minute long direct, it would be strange for them to focus on one game entirely so we can expect many reveals but perhaps the most important thing for Nintendo and The Pokémon Company to start with is a discussion about the controversy surrounding Pokémon Sword and Shield.

While we know that Pokémon Sword and Shield are some of the best selling games in the franchise, Nintendo can not ignore the fans on this matter, I believe there will be an answer of some kind regarding this.

There is also the previous news of Game Freak removing Creatures Inc. from their list of partners last month, which does require some explanation. 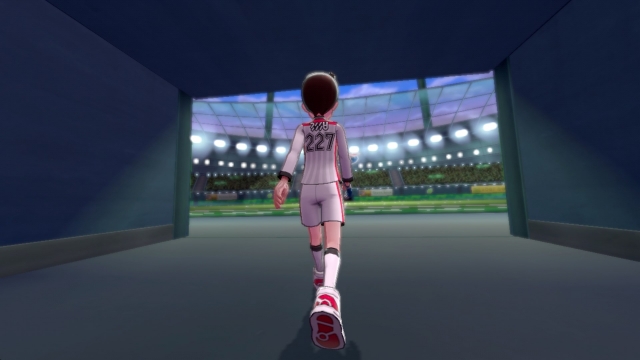 I think it’s time for a shake-up within the Pokémon franchise and it would be interesting if some amount of time was dedicated to detailing the future of the franchise and the companies that manage it.

To watch the Pokémon Direct live check out the Nintendo Direct website or go to Nintendo’s official YouTube channel.