To commemorate the game’s success, it is now 50% off on the Nintendo Switch eShop for a limited time. Switch owners can grab a copy of their own for £24.99/$29.99 until 2nd April. 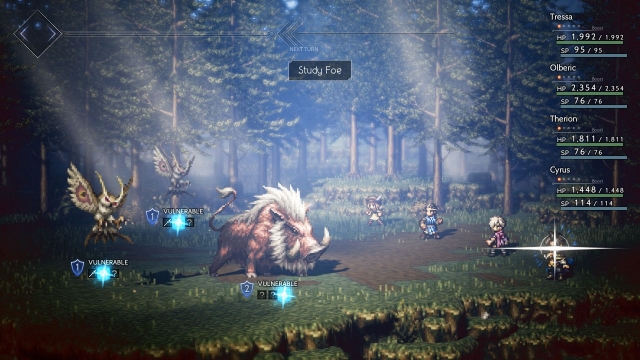 Touting a unique “HD-2D” art style, which blends the pixel art of classic RPG’s from the SNES era with modern lighting and visual effects, OCTOPATH TRAVELER is a semi-traditional RPG from the developers behind the Bravely titles. The game follows eight different protagonists, who each have their own unique abilities and plot lines, with players choosing one as their primary lead before amassing the rest of the party members in varying orders depending on their starting point.

The game received mostly favourable reviews, with many praising its fresh combat mechanics and refined RPG gameplay, but criticising the repetitive nature of the game’s structure.

OCTOPATH TRAVELER is available for both Nintendo Switch and PC.