The International Olympic Committee (IOC) announced that they would join alongside “five International Sports Federations (IFs) and game publishers” to mark the beginning of the Olympic Virtual Series (OVS), earlier this week. The article on the IOC website states that the games will begin on “13 May, continuing through to 23 June 2021”, including sports such as baseball, rowing, cycling, sailing, and motorsports. More information on those involved is also listed in the article.

IOC’s 2020+5 agenda, as well as its digital strategy, line up perfectly with this announcement. Recommendations 8 and 9 in the agenda are about “digital engagement” and the idea to “further engage with video game communities”.

It’s no surprise that competitive video gaming is set to hit the main stage now with constant expansion for the gaming community. Twitch is also at an all-time high for concurrent viewers in March alone peaking at just over 3 million, the highest this year so far, and any month in 2020 - people are already watching games more and more each month.

President of the IOC, Thomas Bach, said that “The Olympic Virtual Series is a new, unique Olympic digital experience that aims to grow direct engagement with new audiences in the field of virtual sports.” And that “It encourages sports participation and promotes the Olympic values, with a special focus on youth”. 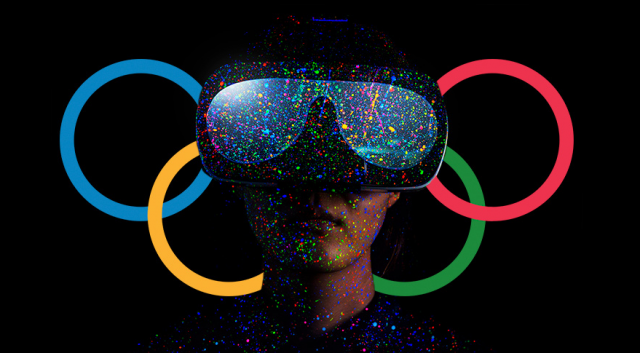 DreamHack Sports Games “specialists in virtual sports” are at the wheel with marketing and production, an experienced production company focused on the social and competitive rise of eSports. On paper, the core values for the IOC going forward and the experience in event planning with DreamHack seem to be a good partnership.

With Covid-19 restricting our social interactions, and our source of entertainment outside of home, the OVS bringing the digital world into the Olympics seems very fitting. Hopefully it will usher in a fine coupling of traditional sports and eSports on the main screen for all to see.