A slip-up on the official PlayStation Access YouTube channels has led to the early reveal of April’s two PlayStation Plus titles: Uncharted 4: A Thief’s End and DiRT Rally 2.0.

Released in 2016 exclusively for PlayStation 4, Uncharted 4 acted as a conclusion to series’ lead Nathan Drake’s story. In our 8/10 review for the game, we wrote:

“An interesting and superbly told story, with far more emphasis on character and mature themes. Redesigned gunplay makes the combat rewarding in ways it never was before, and large arenas encourage constant movement. Uncharted 4: A Thief's End is visually stunning, and the best we've seen on console. Naughty Dog have produced a fine farewell to one of PlayStation's most beloved characters.” 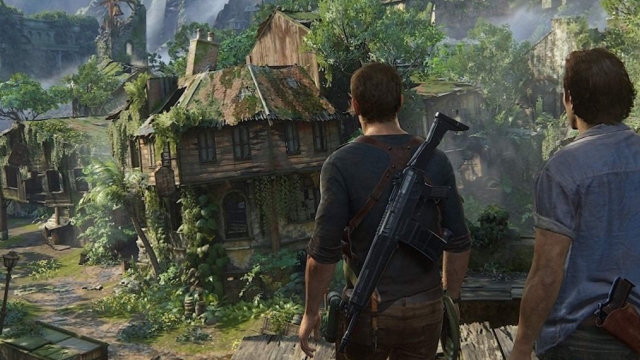 Meanwhile, DiRT Rally 2.0 is the latest instalment in Codemasters’ Colin McRae Rally racing series. Our 9/10 review for the game stated:

“A worthy sequel to the DiRT Rally franchise, that updates, upgrades and uplifts most aspects of the original. Still a few little niggles that could be better, but hopefully the paid content strategy can be converted into ongoing support and updates for the title.” 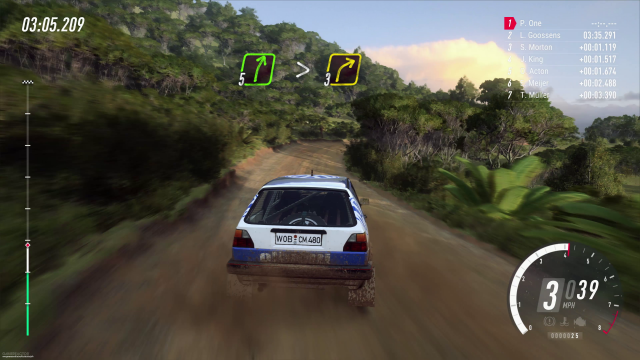 Currently, the two titles that PlayStation Plus subscribers can download for free are the 2018 Shadow of the Colossus remake and Sonic Forces.