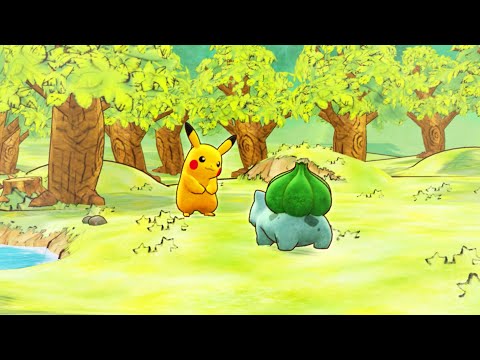 Big news for Pokémon fans from the January 2020 Nintendo Direct including big DLC plans for Pokémon Sword and Shield and a new Mystery Dungeon.

The Direct started with Pokémon Company president Tsunekazu Ishihara in his office announcing the return of Pokémon Mystery Dungeon.

Pokémon Mystery Dungeon: Rescue Team DX, developed by Spike Chunsoft, sports a gorgeous storybook art style and is a remaster of the original games, there does appear to be some new content though such as a mega evolution for Charizard.

Pokémon Mystery Dungeon: Rescue Team DX launches on 6th March 2020, which is outrageously soon. A demo will be on the Nintendo eShop today!

We were then introduced to the team at Game Freak who gave us a big reveal regarding Pokémon Sword and Shield.

The Isle Of Armor is said to have the theme of growth and is set in a dojo with your new mentor, Mustard.

Mustard will give you a new legendary Pokémon named Kubfu, a fighting type who evolves into one of two forms of Urshifu, adding either dark or water typing. You can train your Kubfu with new rivals exclusive to Pokémon Sword or Shield versions, one who specialises in poison types and another who specialises in psychic types.

In The Crown Tundra expansion you are put in charge of an expedition team in a snowy region. In this snowy region there will be a new co-op mode where you explore underground Pokémon dens home to many legendary Pokémon of the previous games, with new gigantamax forms and legends new to the series, including what looks like evolutions of the original legendary bird Pokémon.

These two new pieces of content are covered under the Pokémon Sword and Pokémon Shield expansion passes, set at £26.99 or $30, though it does look like you will need to buy an expansion pass for both versions of the game if you want to experience the full content on offer.

While it is said that more than 200 familiar Pokémon are returning you do not necessarily need to buy the expansion passes to get these Pokémon as they will be available through other means such as trading and the new Pokémon Home feature that will link with your Pokémon Bank if you still have it.

There is a new update today for the game where you get to encounter these new characters as well as giving you the opportunity to catch a galarian Slowpoke early, you will get the items needed to evolve your Slowpoke through the upcoming expansions.

The Isle Of Armor is set to release in June 2020 while The Crown Tundra expansion will release in Fall 2020 but you can pre-purchase later today. 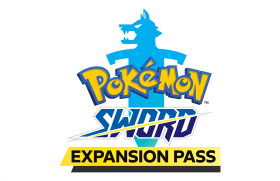