Ever since the original series, Star Trek has championed a society of inclusivity, diversity and unity with its cast and themes. Tilting Point and Wicked Realm Games' character collection RPG, Star Trek Timelines is continuing the series' legacy with its latest update. In celebration of pride, the game has been updated with a new "themed" campaign and the inclusion of all-new LGBTQ+ characters. Available until 9th July, the content of this pride-centric event can be found in Star Trek Timelines on mobile, the Windows Store and Steam. 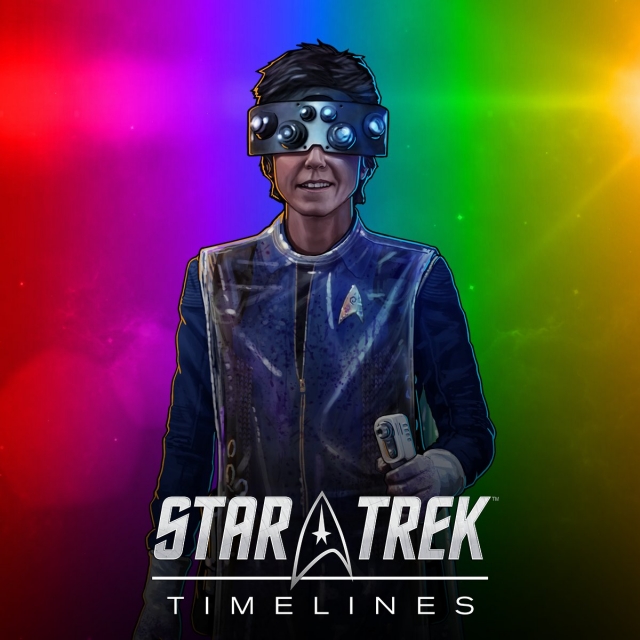 Star Trek Timelines is a PvE and PvP character-collecting RPG that lets players assemble a crew from ships and characters stemming from every previous Star Trek iteration. While made for mobile (with plenty of free-to-play progression mechanics), the game is also available on PC.

Star Trek Timeline's update is available now on mobile, the Windows Store and Steam, with the pride event lasting until 9th July.