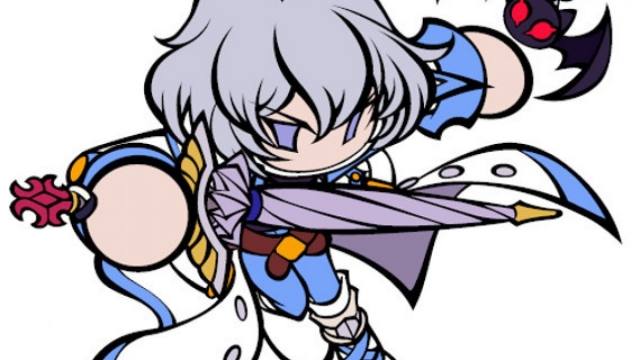 Soma Cruz may look familiar to some, and that's because they were a protagonist featured in Castlevania: Aria of Sorrow and Castlevania: Dawn of Sorrow. But the new character isn't the only new content coming to Season 2, event battles are also coming to Season 2. Soma Cruz's skill set is letting loose bats that will take away player's special abilities for a limited time when they get near them. More information about the events will be announced at a later time.