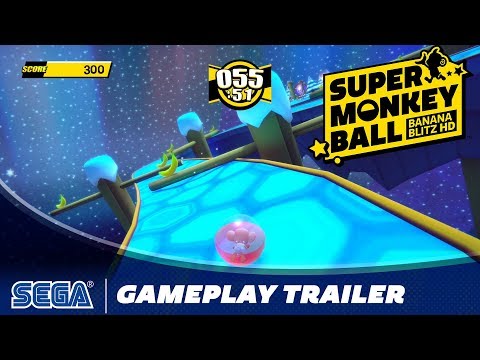 A few weeks ago SEGA announced that it would be bringing Super Monkey Ball: Banana Blitz to modern consoles with an HD update, and now the gameplay trailer has debuted showcasing what the visual enhancements will look like.

That title will run at 1080p 60FPS, with the original Wii motion controls being swapped out for more precision with analog sticks. Given that the original controls were a common criticism with the game upon its initial release, this change might be beneficial, especially for its critical reception. The remaster will also include online leaderboards, allowing players to compete against each other during Time Attack and Score Attack modes.

Super Monkey Ball: Banana Blitz HD will be available on 29th October for Xbox One, PlayStation 4, Nintendo Switch and PC. 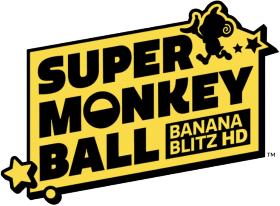