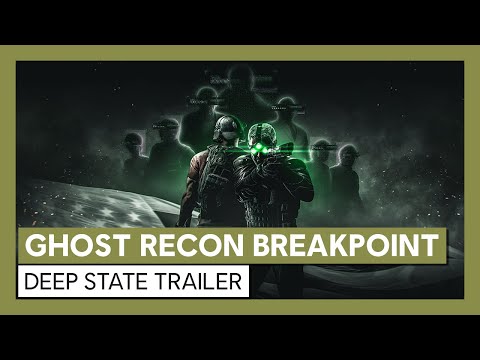 Episode 2 of Ghost Recon Breakpoint's post-release content is out now for all platforms, coinciding with the launch of Title Update 2.0. Take a look at the launch trailer above and read on to find out what's in store for the title's "biggest update yet". 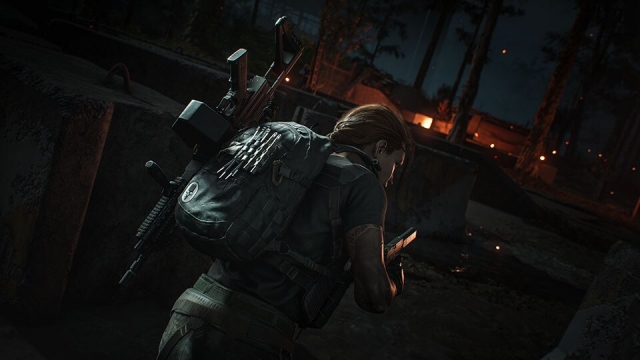 Sam Fisher, the famed protagonist of the Splinter Cell franchise, is no stranger to Breakpoint. Now, though, he'll play a central role in eight all-new story missions based around thwarting a scheme to produce mind-controlled drones. Available to all Year One Pass owners or as a separate purchase, these missions introduce new stealth mechanics and feature a genuine—Michael Ironside voiced—Sam Fisher.

It's not all story content however: four new PvP maps join the rotation alongside two new classes—'Echelon' and 'Engineer'—which can be used in PvP or PvE. The Echelon Class is a stealth-focused operative that can use a Sonar Vision ability to see through walls and remotely meddle with drones. Contrasting this, the Engineer Class is for more offensive players, able to deal more direct damage to enemy drones and deploy allied drones of their own. These classes will be available for all players, although Year One Pass owners will receive them a week early on the 24th March. 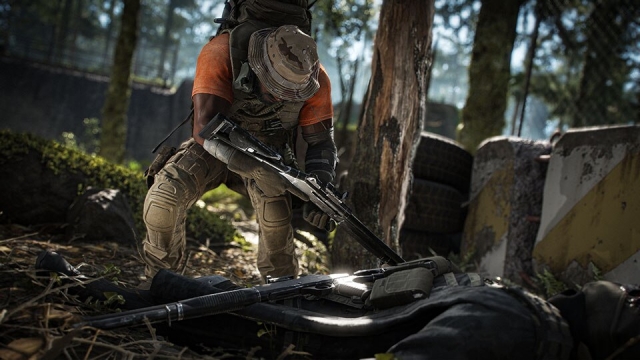 A particularly noteworthy feature of Title Update 2.0 is the brand-new Ghost Experience. This allows players to customise their in-game experience by tweaking features like the loot system, tactical options, gear levelling mechanics and more. Full details on this system can be found here.

More features, such as the added BASE jumping mechanics, tweaked respawn system and inventory improvements can be found, in full, within the patch notes. Finally, in celebration of this colossal content update, Ubisoft is launching a free weekend for Breakpoint on PlayStation 4, Xbox One and PC from the 26th - 29th March. Unfortunately, this weekend of free access doesn't extend to Stadia versions of the game.

It's Ghosts Versus Terminators in Ghost Recon Breakpoint's Latest Event