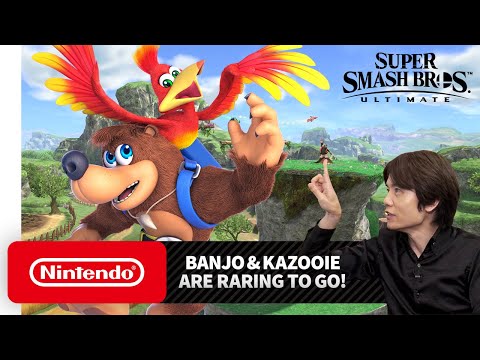 The most recent Nintendo Direct revealed the fourth fighter for the Super Smash Bros. Ultimate Fighter Pass - Terry Bogard from Fatal Fury. The reveal trailer mainly focussed on a comedic sketch of numerous Fatal Fury characters trying to catch the Super Smash Bros. invitational letter, before Terry finally picks it up revealing his new character model for the game. However, some a short piece of gameplay was shown in a video following the Direct, briefly showcasing Terry’s stage and a couple of his moves.

The previously announced DLC character Banjo & Kazooie also saw a release date, with the character being available to download now. Banjo & Kazooie comes with a stage based on Spiral Mountain, along with 10 new music tracks from the original game, seven of which being remixes. Banjo & Kazooie have also been released with the version 5.0 update, which includes the classic Home-Run Contest mode from past Super Smash Bros. games, along with several balance updates.

Along with the announcement of Terry and the release date for Banjo & Kazooie was the surprise announcement that more DLC fighters will be developed for Super Smash Bros. Ultimate after the release of the final character for the Fighter Pass. It’s currently unknown how many extra characters will be released, however they can be expected sometime after February 2020.

Terry Bogard is currently set to release in November. 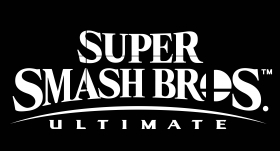