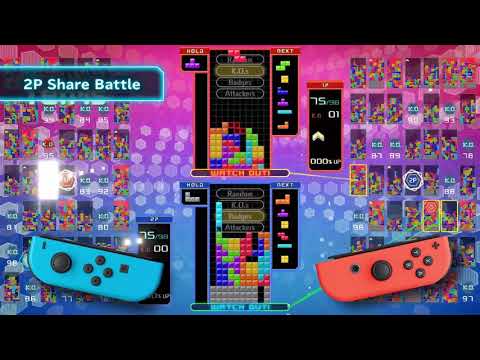 The free-to-play puzzle game Tetris 99 has received its first major update, which adds new features such as an extra mode, challenges and customisation options.

The new mode is titled Tetris 99 Invictus, and it’s only available to people who have won a game of Tetris 99. In this mode you’ll be paired up against more experienced players, making it a more challenging and intense game mode for those looking for some extra ensured difficulty in multiplayer.

Daily missions have also been added to the game, incentivising more replayability. These can include a variety of tasks, such as reaching a high enough spot in a match or knocking out a certain amount of opponents in one game. Completing daily missions will reward players with vouchers, which can be used to purchase extra themes for the game. Extra player icons are also now available, which are rewarded for more long term achievements such as coming first place in a certain amount of matches overall.

Extra paid DLC is also available for the more hardcore Tetris 99 enthusiasts, which includes a two player mode, which can also be paired up with other players locally to support eight players.

The Tetris 99 2.0 update is available now, with a physical release including the game, DLC and a 12 month Nintendo Online Subscription releasing 6th September. 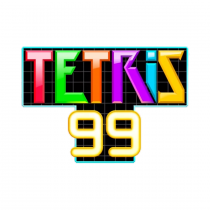