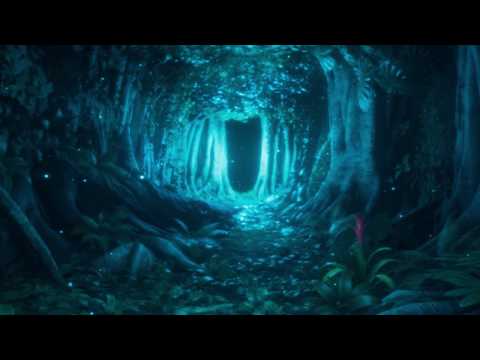 Creepy Jar’s Green Hell has made strides towards creating an early access survival game that sheds the negative stigma often associated with the genre. Most notably, it’s actually left early access! The official 1.0 release hit Steam 5th September, and this latest update appears to be growing the game beyond its “finished” state. Welcome to the Plant Cultivation Update.

Green Hell is a survival simulator set in the depths of the Amazon rainforest. Players must source food, shelter, clean water and medicine —all the necessities— while facing up against the various threats of the Amazon; you’ll soon learn that the rainforest is a deadly place indeed. The intense weather can dramatically change the environment and make it nigh-on impossible to traverse; there’s no shortage of wildlife eager to take chunks out of your flesh for dinner; and most dangerous of all, your mental state is constantly in decline, veering ever closer to plunging you into madness.

The title’s narrative —with a focus on the psychological impact of survival situations— sets it apart from the wealth of survival games in the market. Your player character is thrown into the rainforest, alone, without memory of how they got there. With only a portable radio to keep them company, your protagonist follows the familiar voice of a loved one emitting from it in a journey to survive and piece together the truth.

As mentioned earlier, this newest update adds plant cultivation and farming to the game, making long-term survival a real possibility for the protagonist as well as adding depth to the survival gameplay. Numerous bug fixes also aim to polish the game.

Creepy Jar plans to continue its support for the game throughout the next year. With a co-op mode, major content update and fully featured console versions all planned for release in 2020.