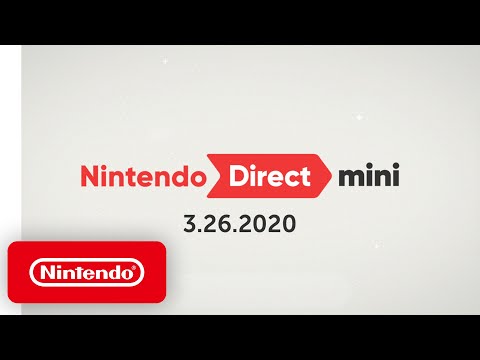 The first DLC character for the second Super Smash Bros. Ultimate Fighter Pass was revealed in the recent Nintendo Direct Mini, and it’s a character from the 2017 Nintendo Switch exclusive fighting game ARMS.

In an unprecedented move for Smash Bros. the specific character hasn’t yet been revealed, and is instead simply teased to be one of the ARMS’ 15 playable characters.

With the ARMS mascot Spring-Man already making an appearance in Ultimate as an Assist Trophy, it seems likely that he’s the pick from the roster out of the running as the potential playable inclusion. Ribbon Girl, Ninjara, Min Min and Twintelle are also currently represented in Ultimate as Spirits, but the jury is still out as to how being a Spirit affects a character’s chances of being playable in the future. The ARMS fighter will be revealed and available to download for Super Smash Bros. Ultimate sometime in June.