My first reaction to seeing this game was “Marble Blast Ultra: A Space Odyssey” - perhaps it’s quite reductionist of me, but I feel as though that’s pretty much the experience I received.

Manoeuvring your metallic marble over the grooves of the dunes is incredibly satisfying. Maintaining that momentum feels intuitive to control, as you control the gravity or rather the magnetic tether between the ball and the surface you skim across. The closest parallel I can think of is the action of “pumping” a skateboard up an incline or half pipe in the Skate series of games.

Shapeshifting from orb to disk flows gracefully between the two states. You can tell that the focus of Exo One was in the mechanics of gameplay first and foremost, there's a pure joy in its controls that would be had even if the whole game was only one big sandbox. 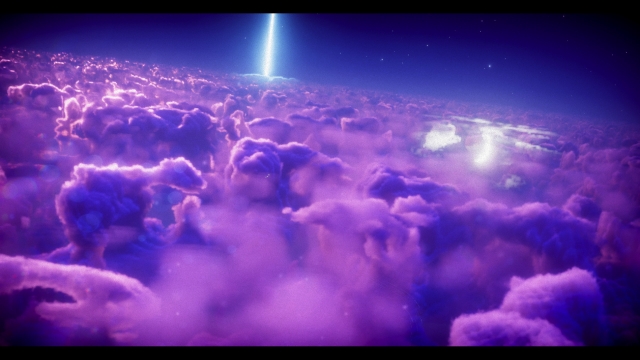 Exo One evokes the same zen-like charm of a “Thatgamecompany” styled title à la Journey or Flower; but whereas you feel connected with other players or the environment in those aforementioned games, Exo One instead feels deliberately solitude and desolate - evident in the fact that it’s a single-player experience. We seem to be scanning and surveying the alien terrain, a probe on an expedition prompted by a terminal visible left of screen.

Beyond gameplay, the sound and visual design captures this isolated world well. The subtle, delicate synth pulls accompany the rushing wind, whistling as you soar through the skies, the crackle from your molten malleable ball you pilot exquisitely exhibits this alien technology that also feels natural and almost human. 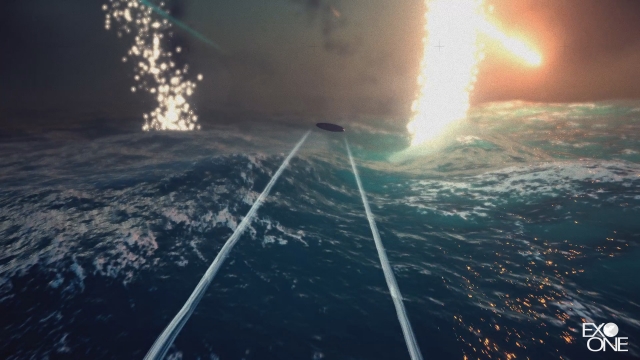 We get a glimpse of a few levels and lands to come in a teaser trailer at the end of the gameplay. Greenery and flora with what seems like hollowed-out trees can be seen, deep obelisk chasms and trenches, soaring through serene pastel clouds and floating islands, and skimming across oceans as a hail of meteorites pummel the waters… needless to say, developer Exbleative has piqued my interest.

No release date has been announced but is confirmed to be heading onto Xbox Series X and Windows platforms, and the demo is currently available to play on Steam.