I was lucky enough to meet with Graham Markay (Vice President of Operations at Natsume) and Adam Fitch (Localization Editor at Natsume) over Discord, and they gave me a sneaky look at Harvest Moon: One World. There is a lot to look forward to even if you have never played the series before. Harvest Moon: One World is about building and maintaining a farm, making friends and even having a family. The game will run at 60 frames per second and the control scheme is very similar on all platforms. This title is the most ambitious title in the series and shows some promising gameplay improvements over previous iterations. 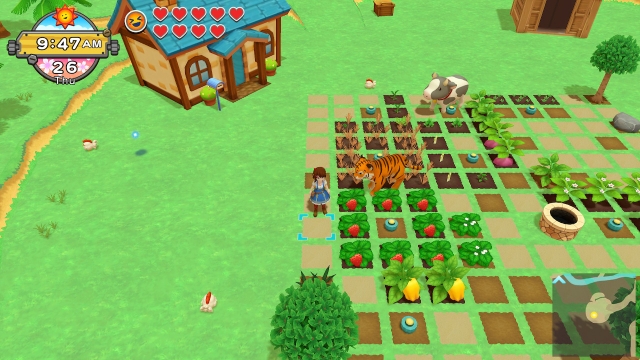 One way Harvest Moon: One World varies from its predecessors is the way that it handles exploration and customisation of your farm. There are three main motivators to get players moving their farm to different parts of the world, however, the main reason you should want to move is the special Harvest Wisps that only appear in certain areas. Harvest Wisps are unique to this game and are the main way that you will get seeds when starting a new farm, Harvest Wisps will offer you a different seed based on where the Wisp is located. Wisps can appear at different times, including late at night or even at two o’clock in the morning. To combat this, Harvest Moon: One World features gives you much more stamina to accommodate you exploring the world at all hours of the night.

Farming is the main way to make money in Harvest Moon: One World, as you will need to plant and grow your crops from scratch. As previously mentioned, seeds are gained from Harvest Wisps, these Wisps will drop different items depending on the location of the Wisp. The mutation system returns, although it has been re-designed to flow better with the player and become easier to understand. For example if you plant a tomato seed in a summer area it will grow to become a normal tomato, whereas, if you plant the same tomato seed in a winter area it will grow to be a frozen tomato. Fishing also makes a return, however, we weren’t shown too much of this but we were told that it has a much more arcadey feel. Each town that you visit will have different seasons and weather effects, so one town could be raining whilst another is snowing. Every town in the game feels different. 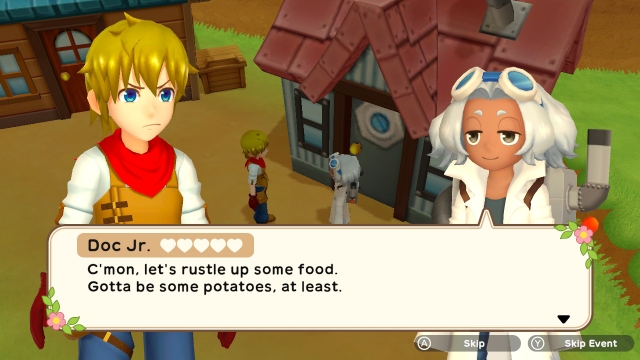 We were also shown some bachelors and bachelorettes during the preview. The first bachelor we were shown was called Kanoa who is described as being laid back and he loves to surf. The first bachelorette shown was named Ahina, although we weren't told much about her personality and habits. You improve your relationship with these characters by completing quests for them and attending events with them; there is even an event that is themed around the aurora borealis and we were told this is a great place to have a romantic evening.

There are also multiple mines with their own 100 levels, with benefits if you visit various mines during your playtime as you will spend quite a bit of time mining. There are wild animals such as tigers, bears and even fantasy animals that don’t exist in the real world. Some of these animals can be tamed and brought back to your farm with you. The devs did not mention how this was done but I would personally love to own a tiger and re-enact Tiger King. 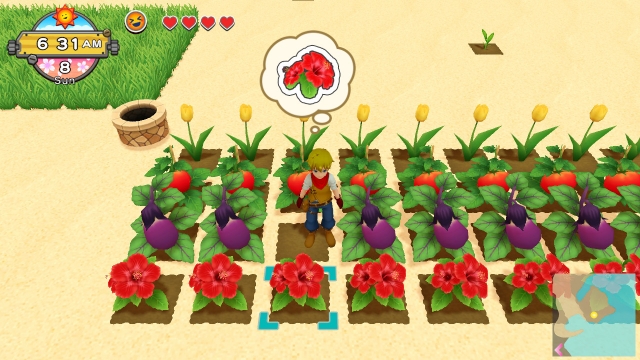 There are a lot of personalisation and customisation options available in Harvest Moon: One World, from changing your eye colour, hair colour and skin colour to changing your clothes; there is ample opportunity to make the character your own. Clothes do have an effect on gameplay, for example depending on what you are wearing your stamina will drop faster if you go into the snowing town in a pair of shorts and a t-shirt.

Harvest Moon: One World will be coming to Nintendo Switch and PlayStation 4 on the 2nd March for North America and the 5th of March for Europe. The Xbox One version of the game has no release date at the moment but is being worked on. Harvest Moon as a series will be celebrating its 25th anniversary next year, and the developers have hinted that there may be something in the works to celebrate this.

This is incredible posting! I quite enjoyed reading it. 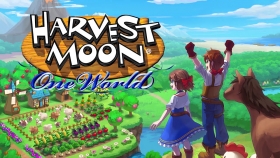