One Punch Man: A Hero Nobody Knows Preview

Although it’s still months from release, I was invited to Bandai Namco and put in front of a bunch of games. Obviously, one of them was One Punch Man: A Hero Nobody Knows. As so many of Bandai Namco’s upcoming titles involve fighting, I honestly didn’t expect much. I knew that you didn’t play as Saitama, the titular superhero who can win any fight with a single punch, but other than that? Sure, he was going to be in it, but how do you make a game about someone who trained so hard that his hair fell out, and is invincible? “The Superman Problem”, if you will. 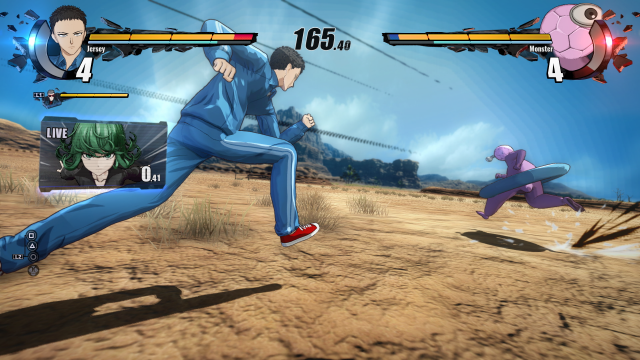 The mechanic that I had heard of was how you had to fend off enemies until Saitama turned up, as he was running late to the fight. Surely that would be ridiculous, having him late to literally every battle, right? So it’s a good thing that Saitama isn’t in every fight.

You play as a brand new hero, in a world of heroes and monsters. You get a bunch of customisation options and outfits, before being inducted into the Hero Association and getting sent on your merry way. I expected just a bunch of fights chained together with a flimsy story - One Punch Man is a comedy/action show, after all. But nope, you’re thrust into a big open city and given a little push, but you’re basically on your own. 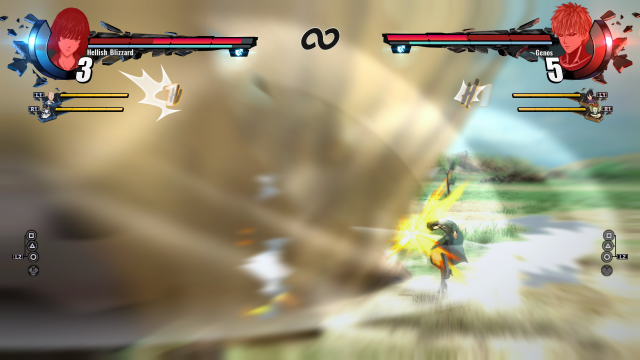 You get the usual tutorials and tips, as well as indications of where to go, but A Hero Nobody Knows lets you talk to whomever you want to get side quests, and even gives you a room to customise. I was only able to play a little, so I didn’t get around to messing with the room, but it certainly looked promising.

Of course, it’s an action game with fighting, and there’s that “late Saitama” mechanic I mentioned. Fights are one-on-one, but you can and will have people joining you that you can swap to as and when you want. There’s the usual strong, weak and super attacks, and the combo system is pretty tight. Some fights you can’t win alone, so you have to hold out for someone to reach you and join in. These aren’t just Saitama, but often the other characters from the anime such as Tanktop Tiger and Mumen Rider. When they reach you they will do a quick attack on the enemy before going to the sidelines until required. Or, you know, end the fight in one hit.

Friendlies aren’t the only things coming to meet you on the battlefield, however, as there are the odd environmental hazards to worry about. Meteors crashing down, mole creatures digging up - you’re warned that something is about to happen, and in the case of the meteors you can see their shadows, but you need to mind out. There are also item drops, which you’re told about by an on-screen arrow pointing towards it, so you can position yourself to grab it. A 50% health refill when you’re almost defeated is a game changer. 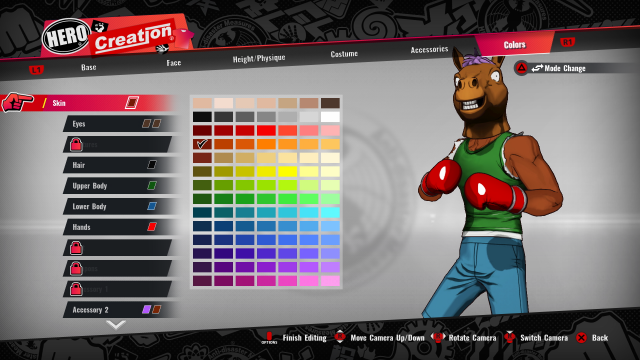 One Punch Man: A Hero Nobody Knows isn’t the first “fighting game with open exploration elements”, and definitely not the first one from Bandai Namco. However, it adds enough to the menu to be well worth a look, especially if you’re into the anime. I knew next to nothing about the show or manga going in, and it never lost me. In fact, I’ve now got the first season on DVD because it piqued my interest so much.

One Punch Man: A Hero Nobody Knows is coming to PC, PlayStation 4 and Xbox One on 27th February. Fans of fighting games will enjoy it, fans of the anime or manga will love it. I just hope they sort out the somewhat dodgy framerates I was seeing on the PlayStation 4 Pro.

One Punch Man: A Hero Nobody Knows Release Date Revealed

One Punch Man - A Hero Nobody Knows