Whenever a first person puzzle game is released, you can pretty much guarantee that someone is going to compare that game to Portal. It seems that Portal has become the Stairway to Heaven of the videogame world: so synonymous with its genre that references to it are almost expected. Like your drunk uncle's genitals at a wedding, it's only a matter of time before they appear. Unlike your uncle though, everyone likes Portal so being compared to it can't be that bad.

Toxic Games, the creators of Q.U.B.E., are probably fed up of people comparing their crowning glory with Portal I imagine. To move on from the comparisons, they've made some big improvements for the second game. The world is much bigger now and more open world, rather than a series of individual room-based puzzles. The narrative has been greatly expanded and the game now has multiple characters, as well as a more vibrant and colourful world. Much like Valve did between the first and second Portal in fact. Ah bugger. Go home Uncle Dave, nobody likes you.

The first thing that I noticed in the new version of the game is the very obvious increase in graphical quality. The success of the first title has really allowed Toxic Games to expand for this sequel and with new Unreal Engine 4 graphics at the core, it's looking lovely. Gone are the flat colours of the previous games and in their place are some gorgeous environments with much nicer lighting effects. The aesthetic of the game changes as you move through the levels, with the player working their way out of the enclosed monolith and discovering a more industrial landscape beyond. It's a longer game this time, with about seven to eight hours of gameplay anticipated, and a much stronger narrative than before. Whilst the previous game was quite self-contained initially (The storyline only being added for 2015's Director's Cut version), this game will have a full story mode, with voice acting and three main characters.

The inclusion of multiple characters also gives Toxic the scope to create a branching storyline with your actions having a real effect on how everything progresses. This non-linear telling of the tale gives a bit of replay value in a genre that doesn't often have much. 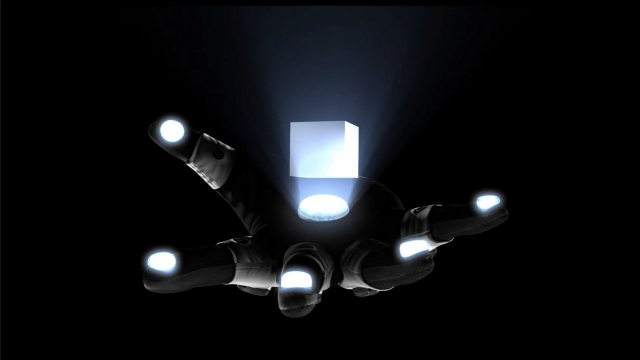 It plays much like the game you already know, with a few little tweaks to the mechanics but no major changes to the core gameplay. This isn't a bad thing though as there really isn't a huge need. Puzzle games adding unnecessary extra mechanics just for the sake of it is something that we've seen too many times and it seldom ends well. Toxic are rightly sticking to a tried and tested formula here.

Toxic are hoping to have another demo available later this month, with the full game expected before the end of the year on PC and major consoles. Voice acting and a new HUD are among the features that are expected to feature, both things that were absent from the demo that I played. Nonetheless, Q.U.B.E. 2 is looking like a huge improvement over an already pretty damn good game.