Randal's Monday is a point-and-click adventure much like the classic LucasArts games - Day of the Tentacle, Monkey Island and so forth. However, it has taken cues from more recent games, as the opening cutscene could shame some of Hideo Kojima's best with Metal Gear Solid 4-sized lengths. At least these are somewhat interactive, if not as emotional.

The titular Randal Hicks also bares a striking resemblance to a character in several Kevin Smith movies - Randal Graves (whose best friend is Dante Hicks). The voice made me check Jeff Anderson's IMDB page - which didn’t show any videogames (though it is him). The name, snarky wit, somewhat casual disregard for a friend's well being, made more obvious by the fact he straight up says a line from Clerks. And given the script, it really does play to Anderson's strengths of snark and pop culture references.

Now, the storyline is that Randal's friend bought a ring from a hobo and is going to give it to his fiancée on Monday. After a few too many drinks, Randal comes into possession of the ring and time travel ensues. Yes, time travel - that's in no way spoiling the game, as the main selling point is reliving Monday over and over again. Like Groundhog Day, but no implied 4,000 years of repetition. 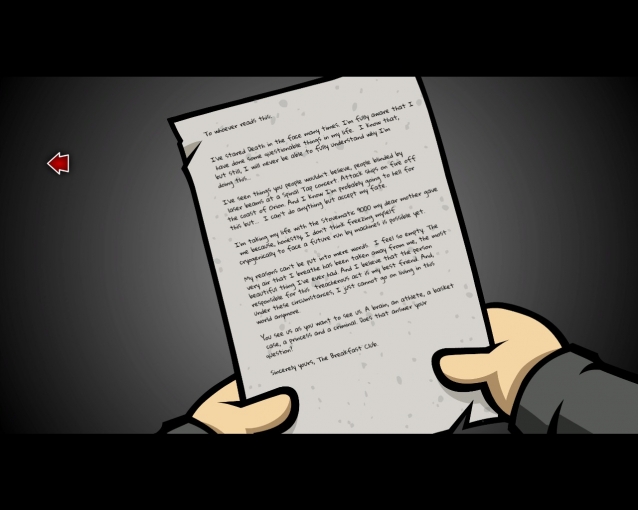 Randal finds himself in situations which require skill and guile that Guybrush Threepwood would envy. The first object you create is used several times and made from unlikely items. However, there are often few hints, leaving you to guess and experiment a heck of a lot. A few times I went a long stretch with no idea what to do, only to find I hadn't opened a drawer or picked up something from the bar.

There are hints during the loading screens. which don't last too long whilst Randal rides the subway to another area. However these are almost always from other games (such as "Drive into oncoming traffic to increase your boost bar"), in another aspect of humour.

Humour is really the main selling point, from a voice actor who is known for being in wryly comedic roles, through the numerous references to Ghostbusters, stopping at the background props from other videogames. There is even a Dragon Ball in the pawn shop. Apart from the difficulty (I rarely had any trouble with Tales of Monkey Island, for instance), there is one huge problem I experienced which I hope is fixed before release. The camera. In other adventure games, I can't think of a time the camera has caused me any problems. However, in Randal's Monday it moves independently as Randal walks. This sometimes means you can't see most of the scene, requiring you to move before it will realign to a better angle. 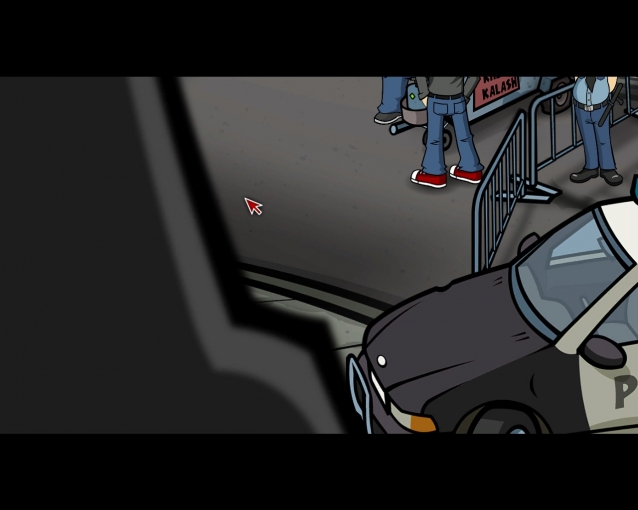 The art style is cartoony, which suits the tone of the game perfectly. The soundtrack is inoffensive but very repetitive. These make the game quite a nice package, though there is still no firm release date for it. Estimates put it at autumn this year, but here we are entering winter and we've only recently been given preview code. Given that I played this for upwards of six hours and it wasn't even half of the game, this bodes well for the full release that they haven't finished making it yet. Or it bodes badly - they may have found so many bugs it has delayed it... Nonetheless, this is shaping up to be a fun entry into a genre that really needs content.