2Dark begins with a monologue of sorts, which I’d say is worth watching as you get an early impression of what the story is about. You see the incident with his wife and children unfold in front of you, so you're immediately thrust into the chilling nature of the game. 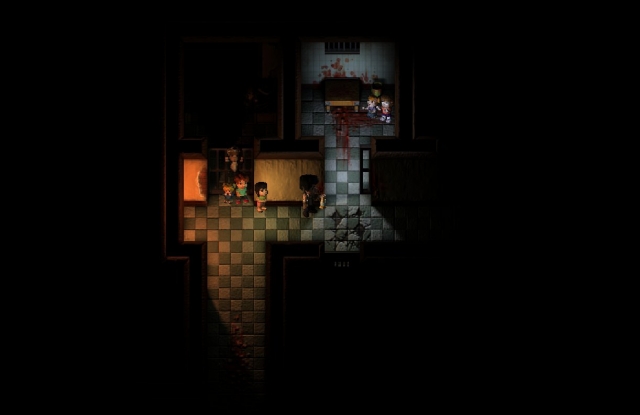 The stealth elements are by far the best part of the game. Having to sneak past enemies and free the children is both tense and atmospheric. If an enemy does spot you, you have a limited period of time to get out of their line of sight. Conversely, there will be some enemies who can hear you, so it's important to have your wits about you at all times. The game can become frustrating at points, namely when your torch runs out of battery and you only have a candle to light the way. So unless you find the electrics, it can be quite disorienting trying to find your way around - especially when having to manoeuvre past booby traps, some of which can kill you with one misstep.

Also, some of the enemies or animals you will encounter can be straight up irritating. Rats that scurry along the floor can be a pain to kill, and impaling yourself on a spike (not in the amusing way Alan Partridge once did) leads to a frustrating instant death where you'll have to replay the same area again. There are some enemies that you need to sneak beyond are almost too savvy and wise to get past. You can get beyond them, but it will take patience and a little bit of luck to make sure they don't turn around as you approach them as quietly as possible. 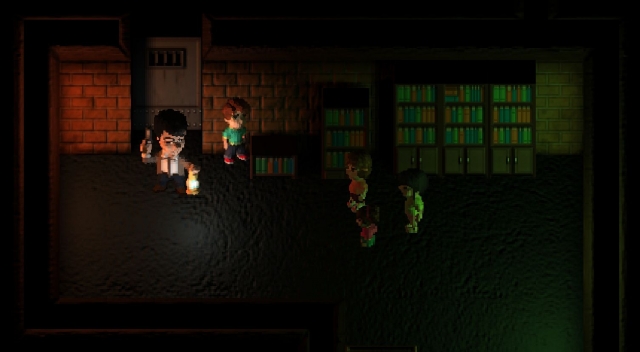 There are occasional puzzles involving finding items and solving clues, with a strong emphasis once again on stealth. Some of these puzzles are akin to the Hitman series, where you'll need to take down one enemy in order to progress further. The game can feel a little bit too rinse and repeat, but the stealth element rarely gets tiresome as I relished the chance to try and get through levels undetected.

Playing this game on a PlayStation 4 had me worried initially, as I questioned whether or not the controls would be any good, and if they'd be clunky and confused. The layout of the buttons and the ease of movement with the analogue stick heightens the enjoyment of the game. Even the graphics surpassed my original queries. The cartoonish animations made the game feel really unique, and the contrast of colours was really impressive. The soundtrack matched the gloomy locations you would often encounter, and I even liked hearing the pitter-patter of Mr Smith’s feet. Playing with headphones in took the game to a whole new level of intensity. Visually and audibly, the game ticked both boxes. 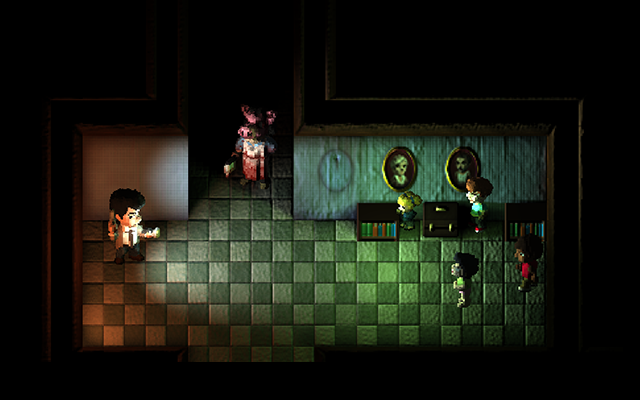 One thing the game does have in abundance is atmosphere. The aura that permeates throughout the game gives a constant feeling of despair and burden, with the occasional quip from Mr Smith serving as one of very few mood lighteners - which is absolutely fine, as it works perfectly with the narrative of the game.

In summary, 2Dark is an atmospheric experience, and while it isn't an out-and-out horror game, the game blends elements of survival horror with the main gameplay chiefly revolving around sneaking in a furtive manner through levels. The atmospherics are striking, and the cartoon-like animations work well as a contrast.

2Dark Coming to Xbox One and PS4