Black & White Bushido is, at its core, a fun and very interesting arena fighting game that was created with a simple premise. You have two samurai, one light and one shadow, which can be played by a player each, and the idea is that you need to kill the other enemy as fast as possible in order to rack up the highest score. The higher the score, the better the results.

I found Black & White Bushido to have a very interesting aesthetic and that’s what makes it so intriguing; the fact that it not only provides a great game world where you can battle your enemies, but at the same time it is nicely designed to the point that it’s visually stunning. It’s filled with a whole bunch of secret locations as well. The ability to play with three other people in local multiplayer is the highlight of the game for me, and even if the online portion might not be very populated, you can easily play alongside a friend whenever you want.

I like the fact that there are five different arenas that you can engage in battle, and each one of them does provide quite a lot of interesting mechanics, which are more than immersive. Sure, more maps would be great, but considering the variety offered by these five, you can’t really complain that much.

While the map number might not be a huge problem, the fact that you can only play on capture the flag and team deathmatch modes might bore some people. 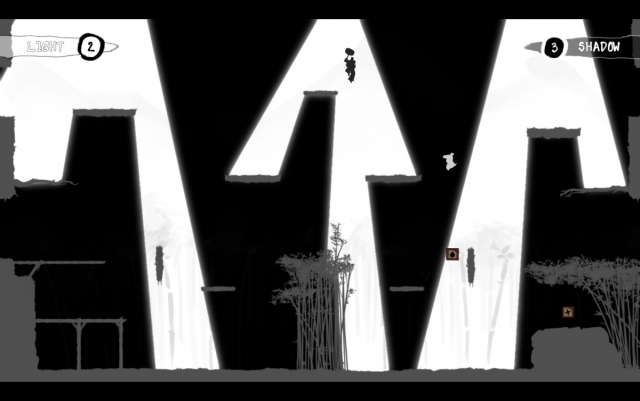 Combat is nice, mainly because each time you play you can find a multitude of variations that will make the game very immersive and a whole lot of fun.

This is not a simple title right off the bat, because the controls are a little hard to get used to if you’re unfamiliar with this type of game. Once you do get the hang of that though, you will like the variations of strategies that you can use, all combined into an amazing, cleverly created package. 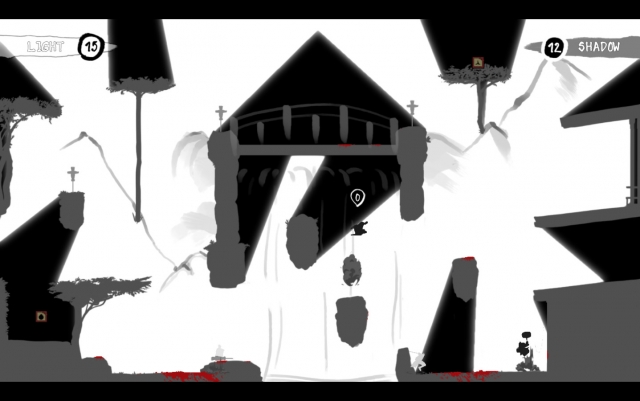 I found the gameplay to be very fun and fluid, with a whole bunch of mechanics being included to give a sense of variety. You can rest assured that each time you play, Black & White Bushido gets even better, and you will always enjoy the unique gameplay mechanics.

As a whole, I feel that Black & White Bushido does justice to the entire arena fighting idea, and the incorporation of samurais is more than interesting to say the least. It’s really cool and exciting to explore the levels and finding your own strategies tops it off. As a whole, Black & White Bushido is exactly what you want if you need a fun, light arena fighting game with a lot of potential. So don’t hesitate and check it out right now.

As a whole, Black & White Bushido is exactly what you want if you need a fun, light arena fighting game with a lot of potential.