Dishonored: Death of the Outsider Review

Stealth action-adventure titles are genuinely some of the most tense I’ve ever played. Sure, there are genres such as horror where the element of tension is certainly there, but that’s more so because of the setting and the atmosphere rather than player involvement. Stealth-based games have the ability to construct a scenario where during any given mission the possibility of failure exists. Things can go astray at any point and it’s all based on your actions, thus building a sense of tension throughout the games entirety. This is exactly what Dishonored: Death of the Outsider succeeds in bringing to life.

Before diving too deep into the mechanics of the game, how does the overall story play out? Well, Death of the Outsider takes place after the plot of Dishonored 2, following the character of Billie Lurk (voiced by Rosario Dawson) as she helps her mentor Daud (voiced by Michael Madsen) find a way to finally rid of the all-powerful specter known as The Outsider (portrayed by Robin Lord Taylor). As far as plots go, this one's fairly straightforward. There aren’t a lot of twists and turns to keep the player on edge, but then again, there doesn’t need to be for this sort of thing. I actually quite enjoyed the linear storytelling that this title had to offer, allowing for detailed character growth and a firm understanding of what the player was fighting for, as well as against. 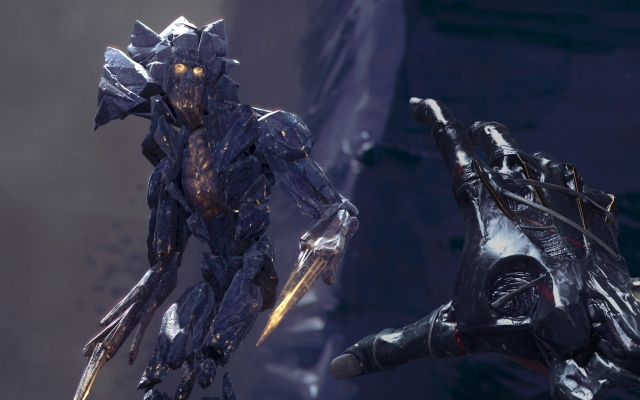 However, the storytelling doesn’t mesh well with the style and structure of the game itself. Death of the Outsider puts players into a bit of a sandbox where there are other playable side missions available in the form of ‘Contracts’. Now, although you don’t have to do these side missions by any means, it really takes away from the narrative aspect when you’re supposed to be killing The Outsider, but in reality you’re hunting so and so for various reasons. It’s not a major issue, though it is worth analysing in regards to what the developers wanted their game to be in the long run. which was either a straightforward plot-driven stealth game or a sandbox assassination simulator. Regardless of the choice, next time focus on one, not both.

Let me saunter away from the negative for a moment to talk about something that I absolutely loved in this title; the music. The soundtrack to this franchise in general has been outstanding, which was due to the incredible talent of Daniel Licht. It’s hard to describe, but the sounds of Dishonored really help build the game’s atmosphere. It gives off the impression that this is a dark and grungy world, that crime and corruption are just things that are a part of daily life. Without the music, many of these impressions are lost on those playing and thus, the game’s atmosphere turns into but another generic action-adventure title. 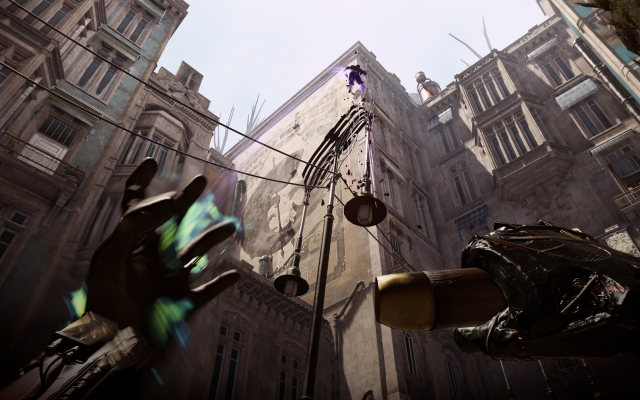 Story and atmosphere aside though, it’s time to get down to the meat and potatoes so to speak. How does the game actually play? Well combat is sometimes a pain to deal with, but I kind of like it that way. The game, after all, is stealth-based so responsive well-tuned combat would take away much of the challenge from this sort of thing. As I said before, a good chunk of what makes this game interesting is the tension you get when trying to make it through an area without any alarms going off. That being said however, how hard is it to accomplish that very goal? Honestly, the stealth aspects in Death of the Outsider are solid but slightly lacking. For example, in-game, Billie gets a variation on the ‘blink’ teleport power that you had in previous games. Now, in past installments, you could blink in one go, whereas in this new entry Billies’ power requires you to press the key twice in order to teleport. I realise this sounds like a nothing issue, but it does end up being a hindrance when trying to make quick precise strikes on certain enemies.

Moving on, the last thing I’ll bring to the table is the ending. Usually, I don’t have a problem with the moral choice aspect in games. From Fable to inFamous, I’ve always been a fan of doing what seems right for the player to do, whether that be the ‘good’ or ‘bad’ ending. Dishonored: Death of the Outsider does a have a moral choice ending, but it’s a poorly constructed moral choice ending. Not to spoil anything, but the way that you obtain the good ending is out of sure awareness of your surroundings. This unfortunately leaves me in a bit of a pickle as I can say that I’d recommend the title for it’s overall story arc, just not for the ending itself, which is a bit of shame. 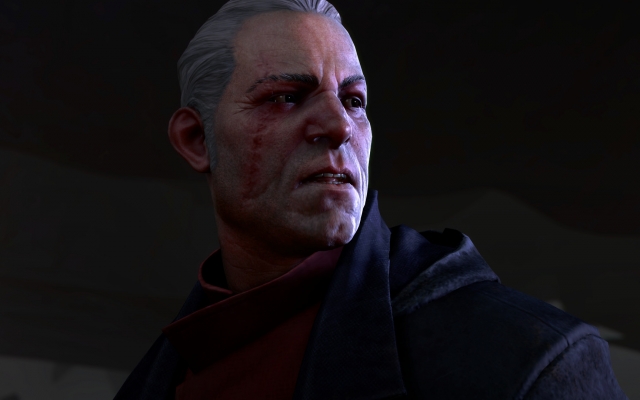 So, with everything taken in account, is Dishonored: Death of the Outsider worth the buy? I would have to say yes. I feel the game is a solid continuation of the plot, it puts together some really engaging gameplay, and it draws you in with it’s wonderful sound and dark atmosphere. I will say that you should probably play Dishonored 1 & 2 first just to get a little backstory, but afterwards, by all means give this title a go.

Dishonored: Death of the Outsider (Reviewed on Windows)

Dishonored: Death of the Outsider is another solid entry into the franchise. Despite a couple of minor issues here and there, this title is definitely worth the price of admission.

Dishonored: Death of the Outsider Review

Dishonored: Death of the Outsider