For some time, I’ve been wanting to see the results that would come from a more serious racing game expanding into less serious territory, or for a less serious racing game to deliver a product with a more serious car handling model. I was acutely aware that the former was more likely than the latter, if only because the implementation would likely be easier that way around. As a child, I’d spend my afternoons most commonly with something car based. It was either my Aurora AFX (think Scalextric with loops and banked turns), remote control cars and setting up courses for them to get around or building all manner of vehicles in either some LEGO or K’nex. I didn’t have much in the way of Hot Wheels tracks - merely a sweet collection of their cars, that I’d improvise tracks around the house (much to my parents chagrin).

The Forza Horizon series for me has been that perfect combination of a more sim-like handling model with the open-world approach of more arcade titles, like the Need For Speed series. I thoroughly enjoy track racing as well as per the Motorsport entries in the Forza franchise, but sometimes, it’s just nice to kick back around open country roads shredding the tires of an exotic sportscar that many of us in our lifetimes aren’t ever going to be able to buy. It’s the ability to do things like this in a semi-realistic setting that really draws me to the Horizon games. 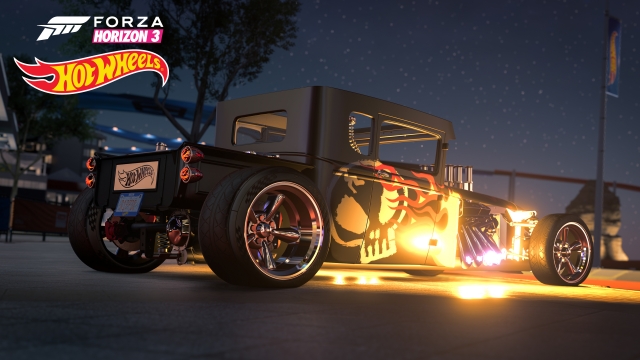 On the news of a Hot Wheels expansion to this series, I was at first questioning how they’d fit that into the universe - then met with astonishment as I watched the launch trailer play. “This was it, this was exactly the game I’d been hoping for for so long”.

Within the first 10 minutes of gameplay, I was grinning like The Cheshire Cat as I was thrown from a speed booster into a large curved track, placing me at a 90 degree angle to the horizon, through loops and over insane mind-bending leaps of faith. And this was only the opening race. It made me feel like I was a child again, like Christmas morning and I’d just unwrapped my Aurora AFX set, like there was no way I could be having more fun than I was at that moment.

Then, the dinosaur appeared. 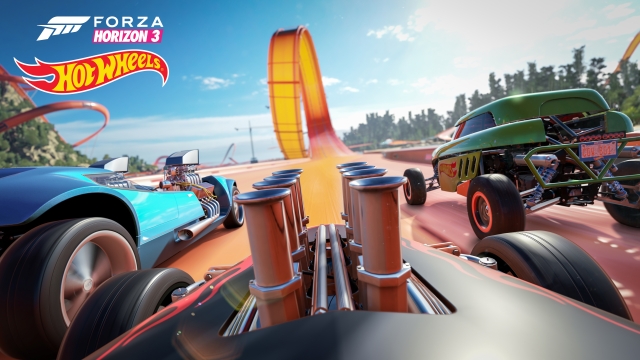 That was it. I was done. Racing games just peaked at that particular moment. I know there’s been other games to do this stuff before, but none with the handling model of the Horizon series, and none with a whole roster of real-world cars to do it with. Taking the BAC Mono out for one of the races brought a new definition to the idea of a “track-day car”.

For the expansion, Playground Games have added an entire new fictional island to the Australian lands of Horizon 3, one filled with bright orange tracks that twist and turn through the sky like a set of tangled up headphone wires. In turn, this makes the map almost nonsensical, as you can’t work out a path to your destination manually with much success. But you have the GPS like system already, so getting around is actually rarely a problem. Though, it’s much more fun exploring your way to your destination.

They’ve also added nine new cars to the game, including Hot Wheels favourites “Bone Shaker” and “Twin Mill”, the latter of which has two enormous engine blocks sticking out of the bonnet of the car, leading to quite the impairment of visibility when driving in cockpit view. 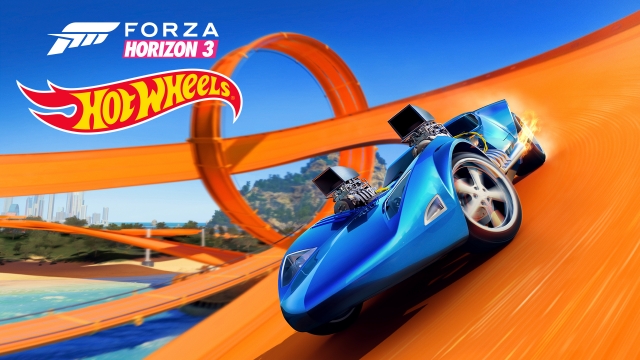 But it’s absurdities like this that really makes the expansion shine. Without them, this expansion would be little more than some extra driving around to do in the Horizon 3 engine. With them - it opens a whole new world of opportunity for Playground to see how the audience react to something more left-field than what’s come before it.

If the rest of the Horizon contingent are even half-filled with glee as I was from this expansion, then it could mean we’ll see more of this unique content come from Playground and the Horizon series. I’d consider that a win for fun-sim-cade racers all round.

Playground have managed to extract the awesomeness stored in the collective hive-mind of every “big-kid” out there that wants to be able to play with their Hot Wheels sets without strange glances from onlookers. It’s a fun outing for the series as a whole and something I hope to see more of down the line. 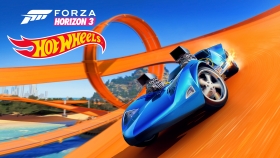