Had a few great looking indie Sci-fi shooters come in recently, and there is no exception with Nuclear Dawn from Interweave Studios, but under the hood there is a nice little twist, in the form of an RTS/FPS Hybrid, which certainly got me interested from the get go! I could describe it, but the games overview does it so well that I'll let you read it in their own words:

"Nuclear Dawn is the first game to offer a full FPS and RTS experience, within a single gameplay model, without crippling or diluting either side of the game.

As a soldier, explore war-torn post-apocalyptic landscapes, modelled on modern cities, and take the fight to your enemies as armoured, assault or stealth infantry, using various weapons across ten distinct load-outs to accomplish your objectives. The first person shooter action in Nuclear Dawn is hard, fast and unforgiving, with weapons that rely on skill and tactics more than on twitch reflexes and map memorization. Then, take Nuclear Dawn above the action, and play as the commander. Organize your fellow players in squads, and assign them to tactical objectives. Plan the resource routes for your army, and production of your structures for forward deployment. Exploit the terrain and resource point locations to block your enemies' advance, and crush their plans in an iron fist. Research and implement new technologies to give your soldiers the edge on the battlefield, and set up forward bases to lead the assault on your enemies, with a full complement of defensive and offensive structures to choose from, to build your perfect fortress."

With that in mind, firing up Nuclear Dawn, the first thing you notice is that its built in Source, so the engine we know is solid. On coming to the main menu the next thing that becomes clear is that Nuclear Dawn is purely a multiplayer game. With this being an indie release I had my concerns, but there is a solid amount of dedicated servers up that seem to have a reasonable presence at all times of the day, so community certainly isn't an issue. 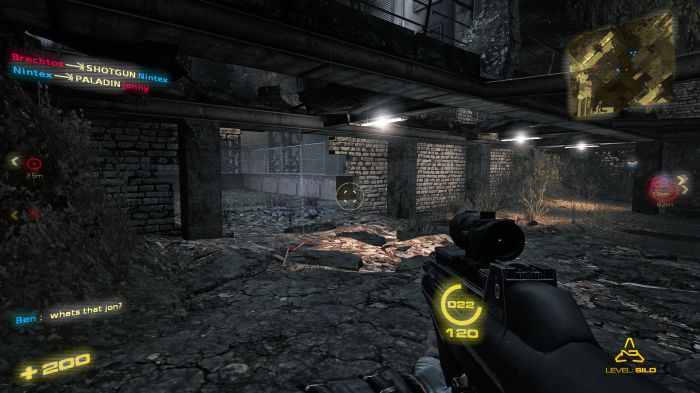 With Nuclear Dawn being an RTS/FPS Hybrid the first button I decided to hit was the Tutorial, expecting to be thrown into a mockup battle or environment and learn the ropes, but what I got was quite a different experience.

It seems to be a new trend recently and not one I'm fond of, for tutorials to be presented in the way of videos. Now personally I don't feel they do anything justice, you're not engaged, you're not involved, and quite often you don't pay the attention you would in a live tutorial, so to me I see them as a lazy and quick way out of providing something more substantial. The tutorial in this case is a set of 4 videos, quickly outlining the game in general, but to be honest, even in choosing the easy option of videos I don't feel they go anywhere near to the depth that they should and you are certainly left with a lot of questions in your mind after watching them. At this point you just have to dive in head first, you've no real choice in the matter, it's sink or swim time, so I then proceeded to join a reasonably busy server of 20 players or so.

First impressions, it's good looking, especially for a Source based game. Textures are clean and crisp, the world feels detailed and it's obvious a lot of thought has gone into the atmosphere of it all. The sound is engrossing, the whole place has a sense of urgency, it feels hectic, and the onscreen interface certainly seems hectic too.

The interface can feel a little overwhelming at first, the way the map and waypoints and overlays on screen almost bombard you with information and it took me some time before I was completely orientated and understood what each was and what was important, something that should have probably been in the tutorial in better depth.
That aside, after a short time you will be happily running around like a maniac pumping bullets into anything that moves, and no doubt getting sniped plenty of times in the process! 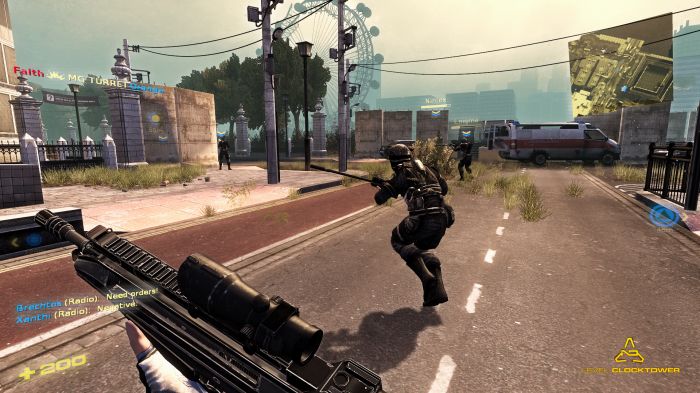 The classes are the basic model you would expect, an assault, a support, a heavy, and a stealth class, but they've taken one things further and tied in the commander system to it all, in order to unlock the more advanced portions of each class and weapons.

Synergy between the commander and team is important, put simply, if your commander isn't putting out what you need on the battlefield, may it be spawns, defenses, upgrades etc, you're screwed. Without the relevant structures and upgrades for example, you wont have access to siege weaponry as a heavy, and your teams ability to take down enemy structures will be greatly hindered.

It's this required teamwork that makes Nuclear Dawn both special and frustrating at times, as when a commander isn't doing his job correctly, team chat or course flares up the expected flaming and trolling. It's not a seat for the feint hearted. 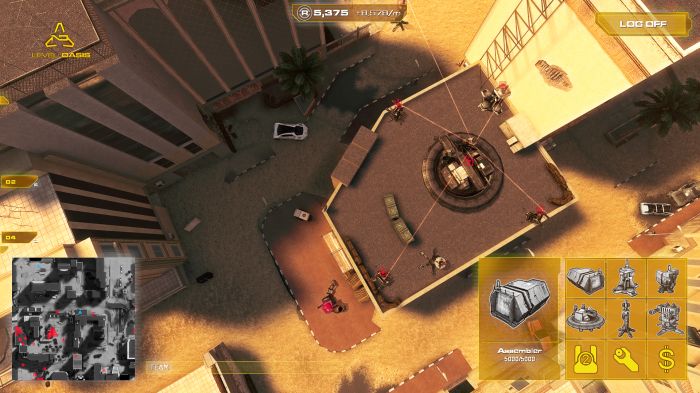 The overall feel of Nuclear Dawn I have mixed feelings towards, I'm approximately 20 hours in now and at times it still feels overwhelming, I still get lost as to what's going on at times, and I'm quite a serious FPS player, the amount of information available as well as monitoring your team can be heavy.

Commander is a cool idea, and it's solid in its foundation, the RTS interface is reasonably simple and all the general keybinds and shortcuts you come to expect from any RTS are there, if you're an RTS junkie you could easily get your fix, the only frustration maybe being if your team doesn't go where ordered, which often happens in public play.

Its an interesting game no doubt, the RTS/FPS Hybrid is an intriguing model, and Interweave have done a more than reasonable job of bringing it together. 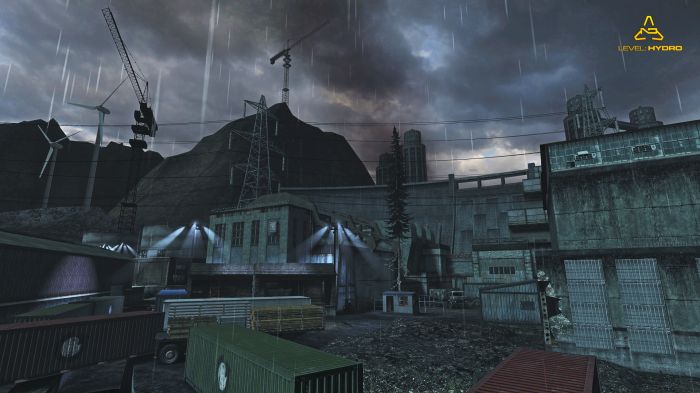 All in all Nuclear Dawn is something I'm glad to say I've played, and will play again for some time. It brings a nice spin on a genre dominated by a couple of big names these days and offers a nice alternative to the mainstream titles.

Addition : After contact from Interwave, we decided to hold the review back a little while a new patch was deployed, and it was well worth it! They've really done an excellent job so far, introducing team balancing, working on weapon balancing, and showing a real care and dedication to the game with continued patches since.

Had a few great looking indie Sci-fi shooters come in recently, and there is no exception with Nuclear Dawn from Interweave Studios, but under the hood there is a nice little twist, in the form of an RTS/FPS Hybrid, which certainly got me interested from the get go!

Been really impressed by this, even more so since writing the review. If you want a nice indie team based shooter to keep you going, with a tight knit community, this is certainly a very good choice right now, it may even stop me bothering with BF3 and COD.

will give this a look cheers Exo

Nuclear Dawn is available in the New Year Indie Royale Bundle at [url]http://www.indieroyale.com/[/url] Absolute bargain for the price! To re-add from the comments I made when it had its Steam free weekend : [INDENT]I personally reviewed Nuclear Dawn, and found it to be a very solid game. Interwave have since been in touch with me and have addressed the only issues I had with it, with new tutorial and single player experiences being introduced. They are working incredibly hard to make it a success, and I urge anyone with free time this weekend to take a look. It really is on par with the top shooters right now no doubt.[/INDENT]