I think I have been living under a rock for a lot of years, I have never played Samurai Warriors or Dynasty Warriors until now. I had played both the Hyrule Warriors titles before, so I had the basic idea of what I was getting myself into when I decided to check out the fifth game in an established series. I apparently picked a good title to jump into as Samurai Warrior 5 is a reboot of the series published by Koei Tecmo. 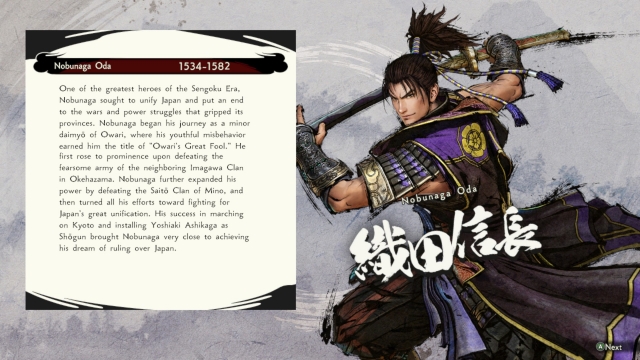 Samurai Warriors 5 is definitely a hack-and-slash title, but it switches things up by including RPG elements. Before playing the game, I had heard that some of the characters like Nobunaga Oda and Mitsuhide Akechi were historical figures. So I went down the wormhole that is Wikipedia and learned a ton about the main characters in Samurai Warriors, and probably spoiled a lot of events in the game. Though I can say I've never done as much research into the history of the characters in a game. Samurai Warriors primary focus is on the Sengoku period, specifically on the events leading up to the Honnō-ji Incident. If you don't know what this is, I suggest not looking it up, unless you are okay with stuff in the game being spoiled for you. I found knowing what had happened in real life made everything in the game incredibly suspenseful! 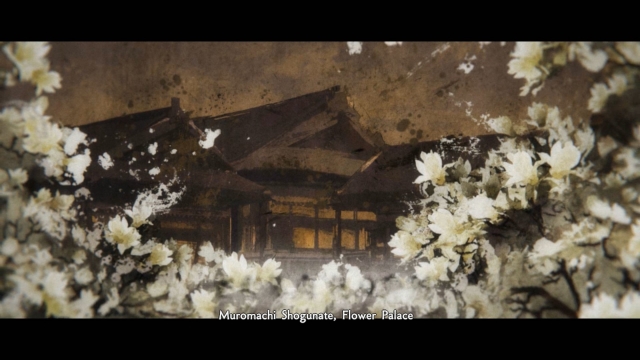 As soon as Samurai Warriors 5 starts you are treated to a beautiful cutscene with a hand-painted look to it. The scenes and characters look like they were created in a traditional Japanese painted style. This feels very fitting considering the Sengoku time period that Samurai Warriors is set in. Between each mission there is another cutscene that advances the story and leads us to the next location. After the first few missions, you unlock the ability to choose different characters. 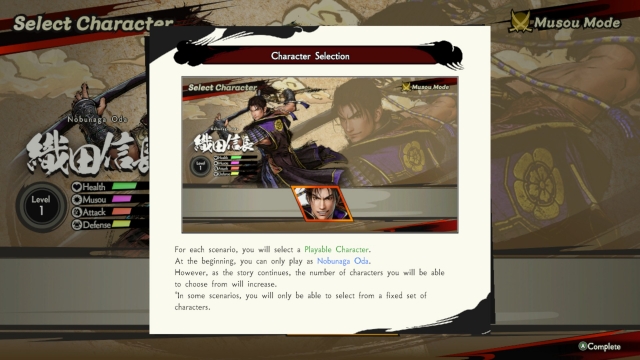 The fundamentals are pretty much the same as they were in the Hyrule Warriors titles that I previously played, but Samurai Warriors 5 has added in a bunch of new abilities even players familiar with the series haven’t seen. This makes the game fresh and new even for returning players. As your warrior levels up in the game, you unlock new abilities to use in battle. There is a huge list of special abilities you can assign to the four spots your character has available. You can mix and combine them however you want and change them before the next mission. You aren’t stuck with the first ones you choose. Like the other titles in the Samurai Warriors series, you can just run into the huge hordes of enemies hacking and slashing your way through. I can promise you there is no shortage of rivals to take down. Samurai Warriors keeps track of how many enemies you can hit consecutively without having a break. The largest combo I have been able to reach so far is 4589 enemies defeated in a row! The higher your combo is the faster the Spirit Gauge fills, enhancing the abilities of the character you are playing as. At the end of each mission, you will be graded. This grade is based on a lot of factors like the time it took to complete the level, how many enemies you defeated, how many objectives you were able to complete and how large of a combo you were able to obtain in that mission. 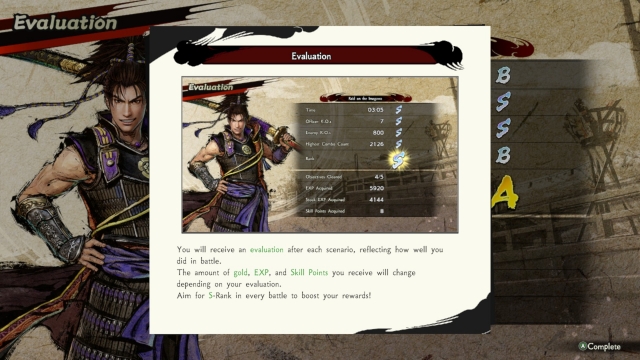 When your current mission is complete and before you go running back into battle, you are taken to an area called “My Castle Buildings”. Here you will find a lot of different places that will allow you to equip and create weapons, train your officers, purchase items and even purchase and level up your horses. I totally underestimated the depth of a Samurai Warriors game. There are so many things you can upgrade and customise, I could easily write a thousand words just going through everything. As you complete missions and advance, the option to level up the buildings to unlock options for upgrading will become available. 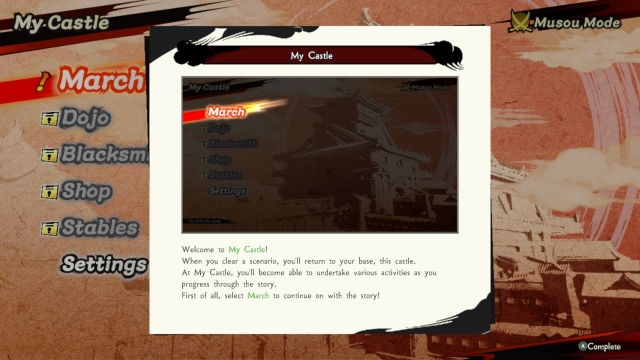 Samurai Warriors 5 has a smaller roster of playable characters than previous titles in the series. In this title, there are 39 different figures that you get to control, though two are just the main characters at an older age. While playing I definitely didn’t feel as though there was a lack of people to choose from. Especially when you have the option to level them up and teach them the skills and the abilities you want. It was great to see female characters included, even when historically they weren’t involved in the battles like they are in the game. 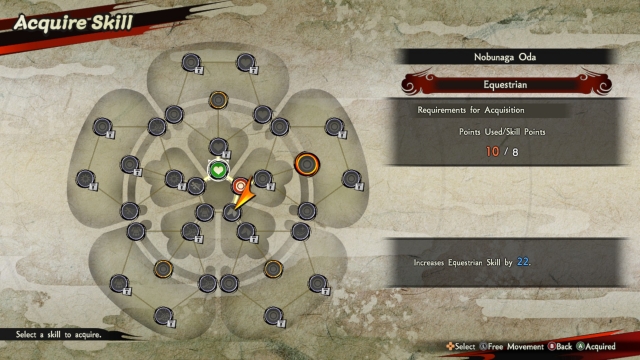 The depth of this game is insane. There is a ton of replayability here since there are so many choices you get to make, and there is always the option to rechallenge any missions you have already completed to unlock more stuff, plus a harder difficulty that allows you to use stronger weapons while you battle. All this combined with the gorgeous look of the game and the traditional sounding music makes it a game you have to check out. If you haven’t tried out a Samurai Warriors game before this is the perfect spot to jump in to learn all about real life warlords Nobunaga Oda and Mitsuhide Akechi. Not very often can you say you learned about history while playing a game! 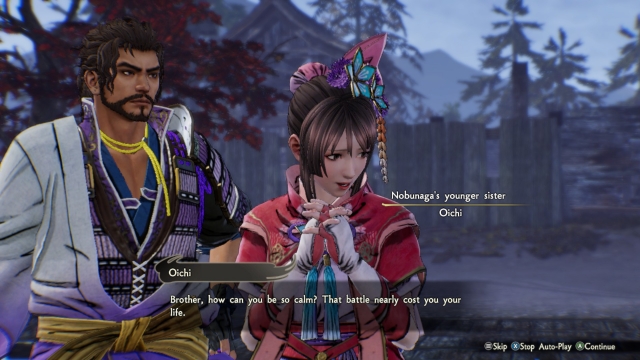 Samurai Warriors 5 is a beautiful looking hack-and-slash game with a great story loosely based on historical events and characters. Add in a crazy amount of customisation and replayability this is a must-play title!