Originally, I wasn’t going to review this game, because I reviewed the original and previewed this one. I figured that it would be better to get a more neutral voice taking a look, someone who hadn’t spoken to the developer twice. But everyone else was busy, so I eagerly jumped in to play this first-person sniper game from CI Games.

In the shoes of Raven, Sniper Ghost Warrior Contracts 2 sees you heading to the Middle Eastern country of Kuamar to topple a dictatorship. There are five areas with 21 different contracts, all with the aim of freeing Kuamar - for the betterment of your employer, of course. However, whereas the original Contracts plopped you into an area and set you off to do things however you pleased, Contracts 2 improves on that by making you an actual sniper. 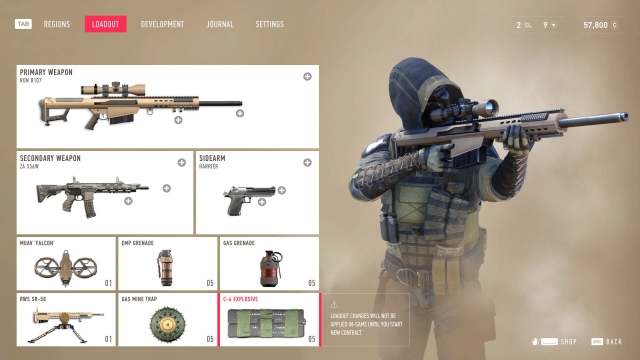 Most, though not all, of the maps are long-range maps. That means you have to make your way to a sniper spot (avoiding or killing patrolling soldiers), and scout out your targets. There was an element of this in the original, but most of your targets in Contracts 2 are going to be over 1000m away. Even traveling at the speed of a bullet, it’s a good few seconds from pulling the trigger to it actually hitting the target. If you miss, the target has time to react and go for cover, or jump in a car and escape. Have you ever tried shooting a speeding car from nearly a mile away?

You have a variety of weapons at your disposal (once you buy them), and will carry a sniper rifle, a medium weapon (shotgun/bow/rifle) and a handgun into the field. Feel free to pick up enemy weapons if they’re better than yours, of course. However, any attachments such as barrels and scopes that you equip won’t be on the ones you snatch off of the ground. You also have access to frag grenades, EMP grenades, C4, throwing knives, and mines. My favourite, however, was the turret. Set it up somewhere, mark some enemies and make it shoot - which will draw the enemy towards it, instead of you. 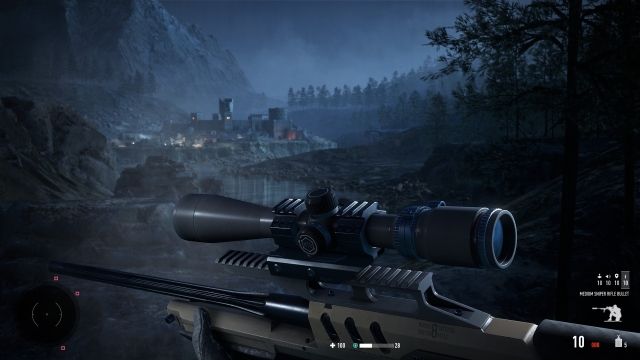 Sniper Ghost Warrior Contracts 2 gives you access to a drone, but it’s literally pointless to equip it. It’s not that it doesn’t work, or that you won’t need it, you just can’t use it for 90% of the game. In the long-range maps it doesn’t have the distance - because your target is a kilometre away. The other maps have drone jamming towers literally all over the place, which incapacitate your drone and are indestructible (the previous game let you disable them). I honestly don’t know what CI Games was thinking - either let us use the drone, or don’t include a drone. I managed to tag about 15 enemies with the drone across seven hours of play, yet according to the in-game stats I tagged over 600 with my binoculars. There isn’t even any indication that you can’t use it before activation, apart from a notification that pops up for two seconds when you enter or leave a field of effect. I didn’t notice it most of them, and occasionally when it said that I’d left the tower radius I still couldn’t use the drone because of jammers!

Yes, clearly I had a major issue with the non-functional drone. However, that wasn’t my only problem with the game. It’s built in CRYENGINE, so there are some physics issues. I picked up a body to move it, and couldn’t put it down because I was now a part of the floor. I couldn’t search a body that I needed to search for the objective until I reloaded a recent autosave. Getting stuck on bits of scenery while crouched. Letting go of a ledge actually makes you jump slightly, meaning it’s slower to descend ladders than just climbing. 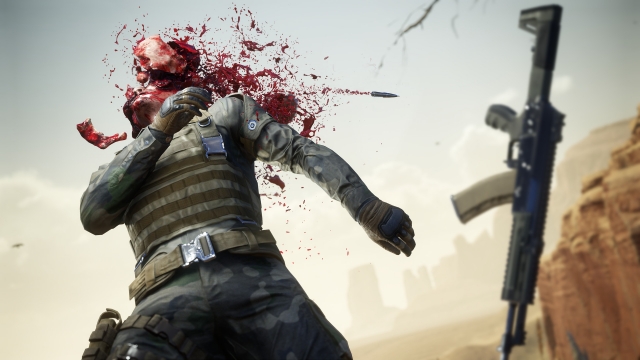 Again, the game was built in CRYENGINE, so I assume most of the problems were caused by that. Unfortunately, that would also mean that CI Games can’t fix them. The ladder one was in the previous game as well as Sniper Ghost Warrior 3, so it’s definitely not being fixed…

All that said, Sniper Ghost Warrior Contracts 2 is a very enjoyable game. You really feel like you’re a sniper as you make your way to a location and set up your rifle. Checking every corner that you can for hostiles, waiting for people to get into position, getting others out of their positions by disabling generators… There’s a lot of planning involved, and I did enjoy it. One of my main complaints about Contracts was the lack of checkpoints, well Contracts 2 autosaves every few minutes, so if all of your careful planning goes awry, you can reload to just before you screwed up. 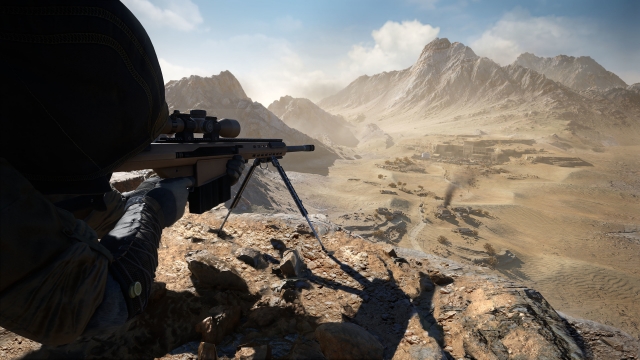 The different objectives are varied enough to keep you interested, whether you’re disabling an oil field or stealing something from under everyone’s noses. There are also challenges that require replaying levels again and again, on your quest to get 100% completion on each one. Occasionally you can complete two challenges at once, but it’s rare. One example: you can kill someone with an explosion as they’re escaping, which are two different challenges.

While I did complete all of the levels in seven hours, that was after sinking four hours into the opening level with the preview build, so I finished that in a much quicker than average time. To get 100% completion, however, will take you much longer. There are collectables, challenges and multiple difficulties, so you’ll have something to come back to. 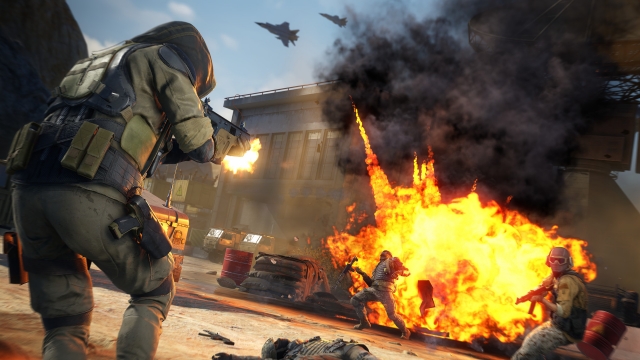 If you’re in the mood to be a modern day sniper, Sniper Ghost Warrior Contracts 2 is a much cheaper option than buying yourself a gun. It has a lot of replayability, and if you can ignore the physics bugs you’ll have a lot of fun.

Despite some glitches and bugs, and a useless drone, this really is the definitive modern day sniper experience, and definitely recommended. 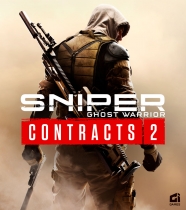