3 Areas of the Nintendo Switch That Should Be Improved

As we pass the Nintendo Switch’s third anniversary, it’s safe to say that the hybrid console has been a massive success. And yet, for all the good things I can say about the system, there’s always been one aspect that I’ve never been a fan of: the user interface. Nintendo’s last two consoles, the 3DS and Wii U, were also rife with clunky UI elements or missing features, but system updates managed to improve them somewhat. So why is it that the Switch has barely received any updates to its barebones UI, even after three years? Here are a few things I’d like to see added or changed in a potential update that would fix many of the system’s problems. 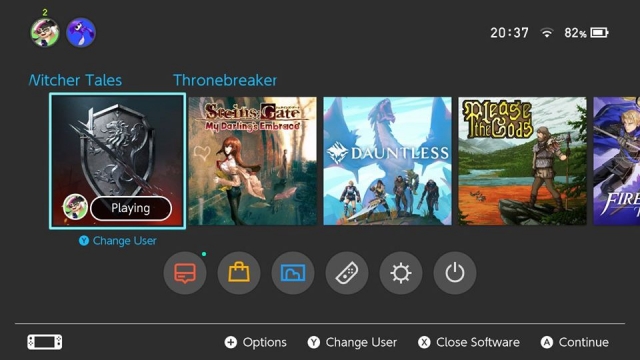 The current home screen is functional and not much more. Its minimalistic approach does mean that booting up the Switch is quick and it feels more responsive than the clunky 3DS home screen. However, there are a few things that Nintendo should absolutely borrow from its last handheld.

For starters, being able to resize application icons would be a massive improvement to start with. This would allow you to view more icons on the screen at once, while also bringing back the multiple rows used in the 3DS and Wii U interfaces. Sure, you can already view all software in a separate multi-row menu, but it would make far more sense to just let you do something similar with the main menu instead. Another feature that is missing on the Switch but available elsewhere is folders. There are three years of games available for the system now, so having a better way of organising them should be a number one priority.

Themes; something that was added to the 3DS post launch, is yet another area that the Switch is lacking in. There are currently only two themes, light and dark, with no other ways to personalise the look of the UI. You’d think that some simple themes based on Nintendo’s most popular franchises would be an easy money-maker. At the very least, it would be nice to use our own screenshots and images as makeshift themes, similar to what can be done on the PS4. While we’re at it, more profile pictures would be appreciated. Games like Fire Emblem: Three Houses should have been an obvious choice for this, but there hasn’t been a new set of profile pictures for a long time. 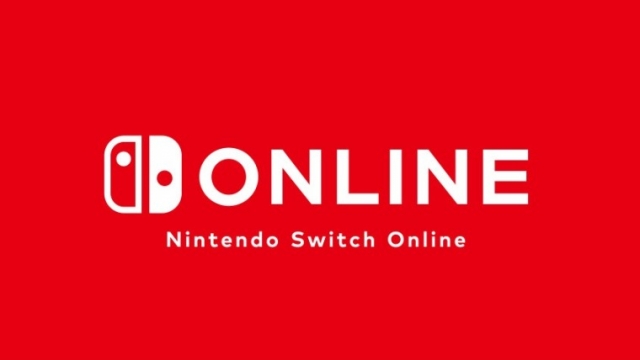 It’s no secret that Nintendo has always been behind when it comes to online features. The Wii had the bare minimum of online support, and their next two consoles weren’t that much better. The introduction of a paid online subscription gave the impression that the Switch would see some major improvements to things like servers and social features, though this obviously didn’t happen.

One part of the Switch’s online experience that is noticeably lacking is interacting with friends. There’s not a whole lot you can do with friends when not in a game. No text or voice chat, no game invites through the friends list. It’s as barebones as it gets for a modern console. Instead, most of these features have been shoved into a separate Nintendo Switch Online app. Something like text chat really shouldn’t be confined to a separate device, especially when weaker devices like the Vita already had it years ago.

Nintendo also has multiple online games for the Switch, including Splatoon 2 and Mario Kart 8 Deluxe, that could benefit from the addition of dedicated servers. Splatoon 2 in particular would be much more enjoyable if there was a way to play outside of peer-to-peer connections. Dying to someone you killed seconds ago or being hit behind walls are commonplace in that game, something that could be mostly fixed through dedicated servers. At the very least, Nintendo should be making sure that the online portions of games are the best they can be. Big titles like Super Smash Bros. Ultimate should not be having constant connection issues. 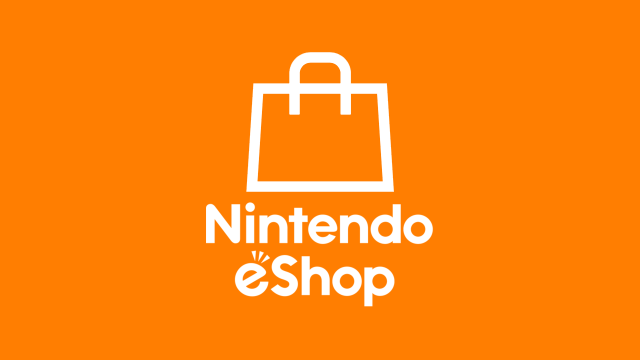 Does this count as online services as well? Probably. Is it bad enough that it warrants its own section? Absolutely. The eShop is awful to navigate thanks to its poor layout and noticeable lag. It rivals the PlayStation Store as this generation’s worst console shopping experience. You can use the web eShop and have a better time, but even this comes with problems.

If there is one part of the eShop that I want fixed above anything else, it’s the constant lag and performance issues. While the interface is definitely better than at launch, it’s clear that more work needs to be done. Even trying to scroll through the list of options can be a pain due to the noticeable hitching whenever you stop on a new category.

Bringing the user experience down further is the eShop’s layout. Again, this is something that has improved over time, though what we have now is far from satisfactory. An easy example of a common annoyance is trying to find games of a specific genre that are on sale. It’s possible to search for a specific genre or search through games that are on sale, but not both at the same time. In fact, trying to find decent games on sale is difficult, as the store is filled with low quality games that are always heavily discounted in an attempt to stay visible on the store.

On top of this, once you find a few games that you’d like to buy, there’s no option to add them to cart. Instead, you have to buy each game one by one, a process that is made slower by the sluggish UI. Adding a game to your wish list does at least make it easier to find if you’re buying a lot at once, so it's not a complete chore. However, we shouldn’t need to use workarounds as a way to make the eShop less frustrating.

Hopefully Nintendo will bring some of these improvements to the platform over the next year. There are a lot of great games for the Switch, and I plan to keep using it well into the next console generation. It just needs some tweaks to remove the lingering problems that have been around since launch.