As news of COVID-19 continues to spread worldwide, so too are people beginning to take greater precautions to halt further spread by keeping in self-isolation. Is that you? Or are you home-bound for another reason?

Panic not, sit back and unwind with one of these five relaxing games to keep you occupied and as stress free as possible.

Hello Games’ No Man’s Sky caused great controversy when it released four years ago, as players found many promised features were nowhere to be seen. As most will know, the developers got right back on it and have released a plethora of free content that has vastly improved the experience.

Living Ship, the latest update, added sentient starships with procedurally generated variations that adapt to how you play, amongst other improvements. Beyond, released in August last year, added even more content, including total overhauls of base building, NPCs, amongst others. It’s so easy to just sit in your ship, land on planets, and just go for a good old explore. If you enable creative mode, you needn’t worry about crafting fuel or harvesting materials if it proves too stressful. 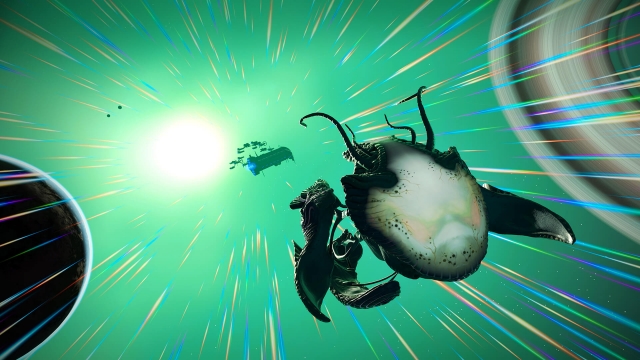 I always thought these simulator games were some kind of inside joke, but they have gathered a very enthusiastic community around them. Euro Truck Simulator 2 is no exception, at the time of writing occupying 28th place on Steam’s active player count. And when you consider the amount of games available…that’s pretty impressive for a game about driving trucks.

Anybody sitting there smirking, honestly, just go and try it. You’d be surprised how you never noticed the slow sun rise out the window after delivering some important cargo across mainland Europe. This one is probably a little obvious, and there’s many out there who are probably bored of this sandbox by now. I must have played hundreds upon hundreds of hours, but I still occasionally fire it up if I just want to go for some peaceful mining for diamonds. Or set fire to a forest.

Trading with villagers, shearing sheep, discovering abandoned underground shafts, it’s all here. That’s not even considering the abundant modpacks also out there; a personal favourite of mine has always been Tekkit, which adds enough extra electronics for an extra challenge, but not too much where I begin to feel lost. 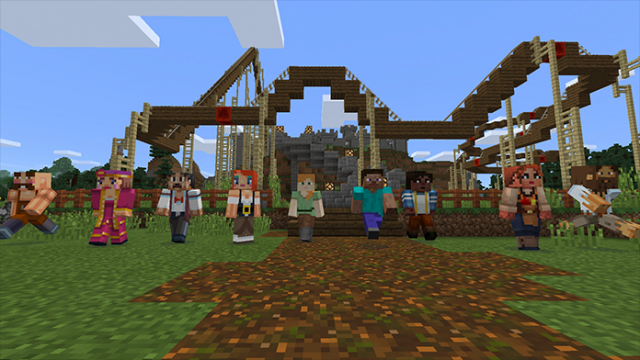 You know a developer really cares about their game when they’re still adding decent content packs into it four years later. That’s exactly the case with Stardew Valley, with ConcernedApe releasing another content update last November, and more still in the pipeline.

The basic aim is just to turn your grandfather’s overgrown land into a thriving farm, but there’s so much more to it: explore a massive cave, help the Stardew Valley citizens out, find a partner to marry…although that last one probably isn’t going to be as stressful as it is in real life. Probably. ABZÛ is probably the most unique game on this list. Dive deep into the ocean and explore the beautiful, vibrant world at your own pace, with no strict oxygen timers in sight. If you’ve played Journey or Flower, this follows the same kind of storytelling technique.

If you’re feeling like really zoning out, you can go to the meditation mode and simply stare as the sea life washes around you, accompanied by a wonderful soundtrack. You know how a fish tank has that ability to almost send you into a trance as you follow each fish’s little darting runs? Yeah, it’s like that.