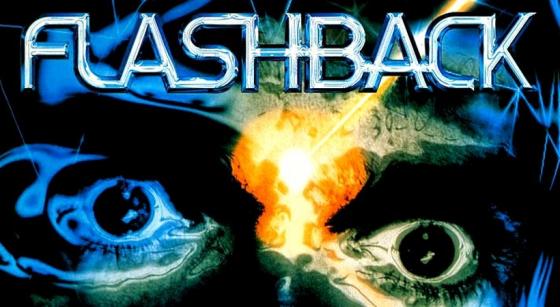 It's that time of year again. That magical time when Microsoft begins its annual Summer of Arcade promotion, providing gamers with a fresh lineup of exciting XBLA titles, as well as a valid excuse to stay home and avoid that big fiery orb in the sky.

This year's selection offers several enticing experiences but undoubtedly the one I'm most curious about is Flashback, a reincarnation of the 1992 sci-fi adventure, lovingly re-imagined by its core team at VectorCell. I was lucky enough to experience the SNES version at the age of only six and remember being awed by its stunning rotoscoped visuals and punishing puzzle-platforming gameplay.

For me its modernisation is an intriguing, nostalgia-laced prospect, which lead me to ponder which other SNES classics I would like to see given a similar treatment. After eliminating the more obvious ones and those that have already spawned a succession of sequels, here are my top three. 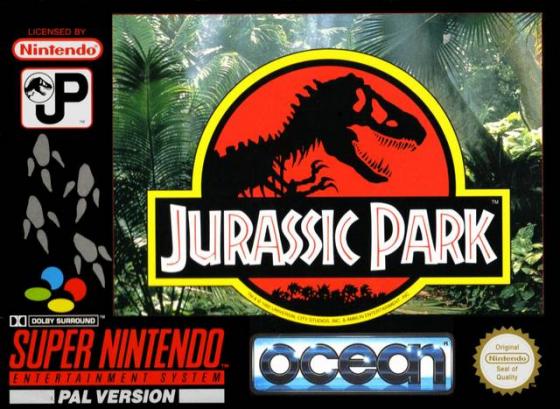 I know as a rule movie tie-in games are almost always a disappointment, but Ocean Software's Jurassic Park can hold its monstrous head high; not only because it payed worthy homage to its fantastic source material, but because it was innovative, addictive and at times downright terrifying.

The player took control of intrepid palaeontologist, Alan Grant, whose mission it was to escape the dinosaur-infested island of Isla Nublar. This involved clearing raptor nests of eggs, restoring power by re-activating the park's generators and preventing any genetically engineered nasties from hitching a ride to the mainland. What was truly significant about the game was that it utilised two separate perspectives, employing a top-down view whilst traversing the verdant overworld, then switching to first-person whilst exploring the facility's claustrophobic interiors.

I don't know about you but I haven't had a decent dose of dino-gaming in a long time. So before we all go mod crazy, re-skinning Far Cry 3's virulent wildlife as bloodthirsty velociraptors, I just hope that life finds a way to re-envision this jurassic classic. 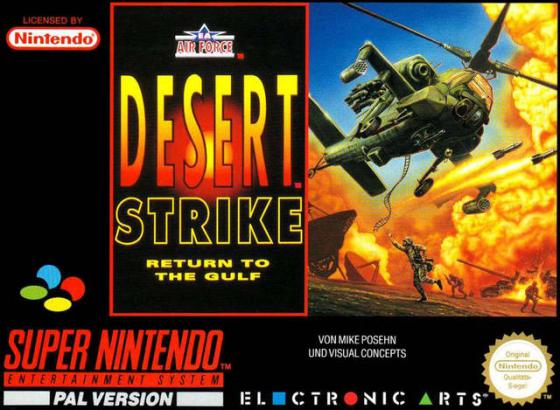 These days gamers rarely bat an eyelid when a new aerial combat game is announced, but then these days we don't have the Strike series. Developed by Electronic Arts in the early nineties, the first three entries - Desert Strike: Return to the Gulf, Jungle Strike and Urban Strike - touched down on the SNES to both commercial and critical acclaim.

Tactical multi-directional shooters viewed from an isometric perspective, the player was tasked with controlling a vehicle - an attack helicopter, hovercraft or plane - equipped with three types of ammunition, limited fuel and armour. Individual stages consisted of several missions that could be completed in any order, with objectives ranging from destroying hostile outposts to rescuing prisoners of war and capturing enemy personnel.

I can honestly say I haven't experienced any aeronautical action I've truly cared for in the last couple of console generations. But now with the market expanding, making more room for smaller non-AAA titles, I'd be thrilled to see some HD reincarnations of these time-honoured military shooters take off. 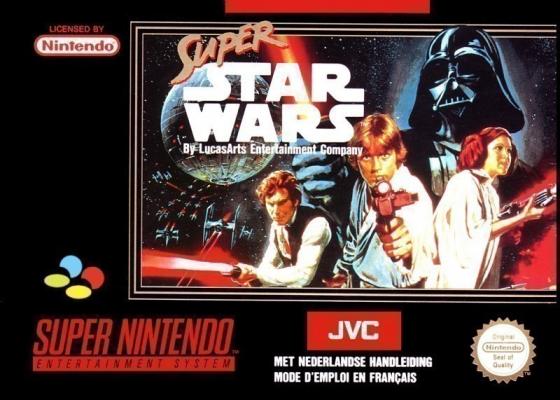 A long time ago on a system now far out of date, there was an exclusive set of adventure games that the force was exceptionally strong with, known as the Super Star Wars series. Adaptations of the timeless sci-fi trilogy, each entry featured a 16-bit version of John Williams’ epic film score and some of the most brutal platforming to ever hit the SNES.

Players took control of some of the franchise's most memorable heroes and battled their way through levels inspired by classic Star Wars locals, such as the deserts of Tatooine, the frozen wastes of Hoth and the forest moon of Endor. Certain stages contained intense quasi-3D vehicular sequences, affording players the ability to pilot X-Wings, Snow Speeders and even the legendary Millennium Falcon.

There have been a myriad of excellent and diverse Star Wars games over the years, but few of them have manage to capture the true magic of the franchise like the Super Star Wars trilogy. If you're a fan of the original movies and intense frenetic platforming, you owe it yourself to at least try and experience what this superb series has to offer. Wait, no, scratch that! "Do... or do not. There is no try".

These three picks are just the tip of the SNES iceberg, but there's a whole wide ocean of retro classics out there to choose from. Let us know which fourth gen gems you would love to see modernised in the comments down below and for everything game-related, both new-school and old, keep it locked right here to GameGrin.

Yeah man. It should be made available around 5/6pm BST via Xbox Live Arcade today. Our review should go live in a few days time.

Cheers, first I have heard of this so ill check out he review before buying :) 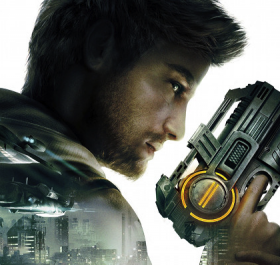