How Microsoft Won the Pre-Order War

It’s a long, slow slog to work out who “won” the console war, even if you decide on a winner for each generation as it ends. You can, however, decide who won the pre-order war. Well, Sony seemed to win the last generation very early on when Microsoft deflated the ball before dropping it, and it took them years to recover most of the good favour they had nurtured for two generations. An always-on webcam and the inability to lend your games to your mates? Yeah, no…

However, recover favour it certainly did. For me, anyway. It helps that Sony has consistently fumbled at every opportunity, in my eyes. Increased the price of PlayStation Plus whilst removing two of the free monthly games? Never having a good sale? Only dropping the price of that Persona 2/Persona 3 Vita bundle once in the past five years (look it up) when I couldn’t budget the purchase? Yeah, no. I don’t even play that many online games, so get out of here with that subscription. How much could it cost, Michael? A million Euros?

Which brings us to today, the day I’m writing this which is not the day you’re reading it. Xbox (Series) pre-orders have opened, and I’ve got me an Xbox Series X coming my way in November! Not from the retailer I thought it would be, but that’s what I get for not being lucky the 30 times I clicked to complete my purchase on the Microsoft store, and three other websites just dying under load.

There are reasons that I went for an Xbox Series X, or as I like to call it the XbSeX (the ‘b’ is silent), and not the PlayStation 5. So here’s why Microsoft won me over in the pre-order war. 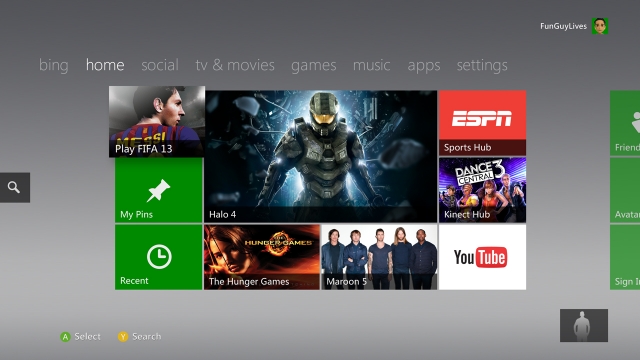 This is the big one for me, because it’s been established that the PlayStation 5 will only be backwards compatible with “most PlayStation 4 titles”. Most? Yes, I get that they have to fiddle in the back end with all sorts that I don’t understand, so it’s likely some budget title from a shuttered studio won’t work, but it’s that word “most”. Meanwhile, the XbSeX will work with all Xbox One titles, as well as over 600 from the Xbox and Xbox 360 libraries combined, all of which have performance boosts. 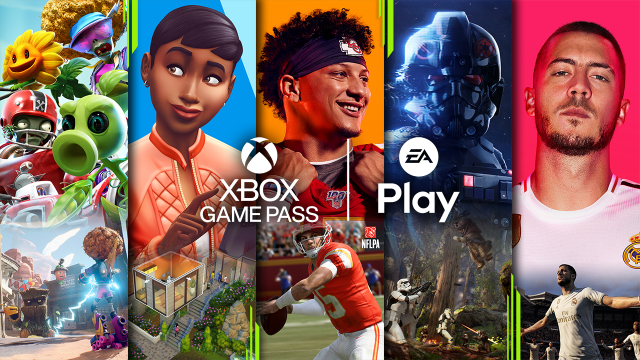 Love it or hate it, you can’t deny that having a “Netflix of games” available to play on console, PC or Android is good. A rotating list of games, alongside the stalwart “we made these, so they’re always here”, plus cloud gaming, plus the online play built in, all for one monthly or annual cost… If I didn’t have tons of physical games, I’d have gone for an XbSeS, and used it as a Game Pass machine. 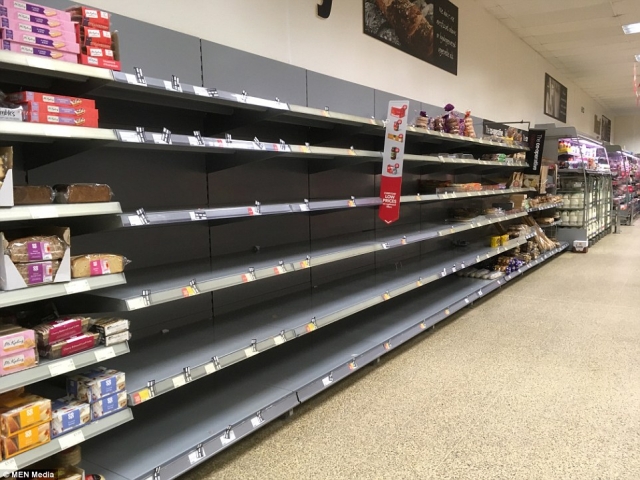 Before Sony’s release date/price announcement, there were rumours of shortages on the PlayStation 5 production run. Sony foo-foo’d these, but it’s not like they’d confirm it. Then the pre-orders launched and Sony themselves apologised for making a shambles of it, and said they would “release more PS5 consoles”. Pre-orders for the Xbox (Series) opened gradually across multiple retailers from a well documented time, not spur of the moment from a couple of places. 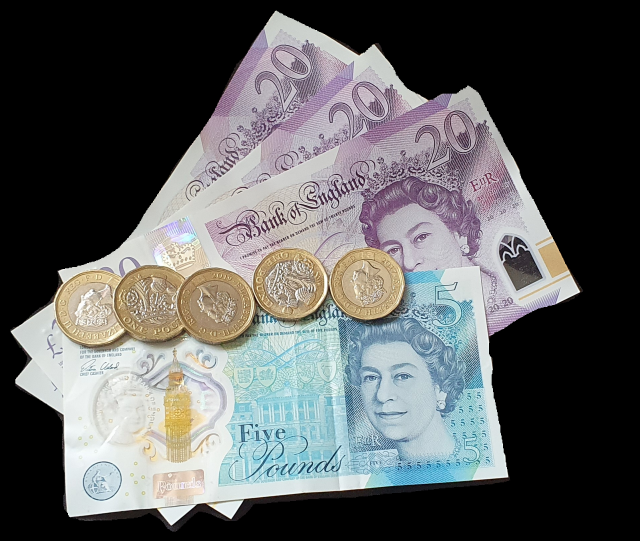 Every generation there’s a £10 bump in game prices, but Sony have announced that most of their launch titles will be £70. That’s a £20 increase on the current price of games, one of which is a remake and another is vehicular combat. Nobody buys vehicular combat games, just look at the much beloved Carmageddon franchise, whose most recent title is budget priced. There hasn’t been a Twisted Metal game since 2012 for a reason. We’ve all seen the memes, both consoles look like other objects and it’s hilarious. But out of the two, XbSeX looks good. Microsoft have finally made something that looks like an Xbox, without there being a stupid massive X on it ruining the lines. I don’t know what Sony’s fungineers were going for, but that does not look like a PlayStation. No, I don’t have a better design, I’m a writer not an artist.

So there you have it, some solid reasons why I feel Microsoft have won the pre-order war. Maybe Sony will blow me away with some upcoming announcement that will make me rethink this whole thing? Probably not.