It’s been 20 years since Dragon Ball Z: Budokai was released, and with it, the beginning of the Budokai and Shin Budokai games. If I’m honest, the Budokai series was my first introduction to fighting games, and while they weren’t perfect, they brought the Dragon Ball series back to consoles after having nothing since the 1997 release of Dragon Ball GT: Final Bout.

Originally, it was a PlayStation 2 exclusive, with a somewhat disappointing GameCube release a year later in 2003. Dragon Ball Z: Budokai followed the Saiyan, Frieza, and Cell sagas, with additional “What If” storylines included. Admittedly, I can say that if Dragon Ball Z: Budokai wasn’t related to the series and were a stand-alone fighting game that was unaffiliated with any other series, I probably wouldn’t have played it.

Now, please don’t get me wrong here: I love what they did with Dragon Ball Z: Budokai in terms of story and following the series. But I did play the GameCube version of the game, and the controls were pretty clunky. I probably would have enjoyed it more on the PS2 edition of the game since I found the controls much simpler on the other PS2 versions of the other Budokai games. 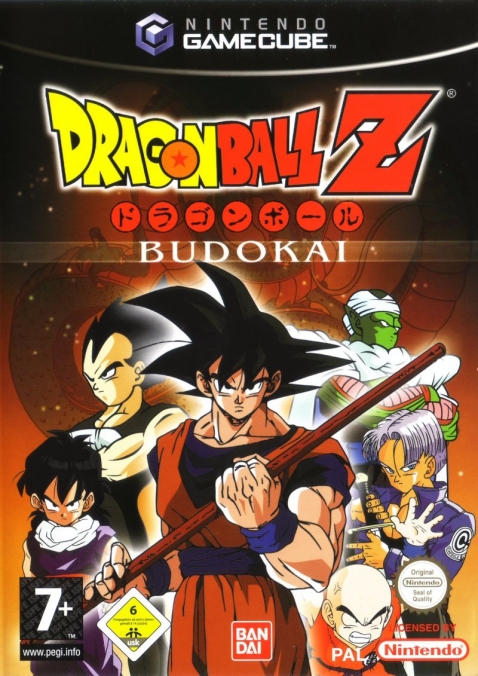 By all accounts, it had some creative moments. I enjoyed the “What If” storylines, and the graphics were pretty decent for a game released in 2002. The cutscenes were well done, and I appreciated some additional elements, such as keeping Raditz in place to ensure the Special Beam Cannon hit him.

Following the storylines available, it wasn’t a long game. The story mode was originally playable with only Goku, Piccolo, Vegeta, or Gohan. The main story was only around four hours long, and you could have tripled the length by spending time in the World Tournament and unlocking more skills and abilities. In terms of the main storyline, it’s really faithful to the anime, and it even goes so far as to animate Vegeta’s pink ‘BADMAN’ shirt.

But once you’ve completed the main storyline, you can go into “What If” mode. In these “What If” storylines, you can play as the antagonist of each saga. So, in the Saiyan Saga, you play as Vegeta, Frieza, and Cell. There are some adjustments to each storyline, such as Vegeta winning and becoming a Super Saiyan, Frieza being victorious, thereby becoming immortal and destroying Namek, and in Cell’s storyline, he absorbs Krillin instead of Android 18.

As someone who loves alternate storylines, I thought these were great. But each story doesn’t last long. Instead, it focuses on the battles in World Tournament and Duel mode. In the World Tournament, you battle through the tournament to earn Zeni to buy new skills. This was a feature that Budokai kept throughout the rest of the games, and it was one that was improved upon in the later games. 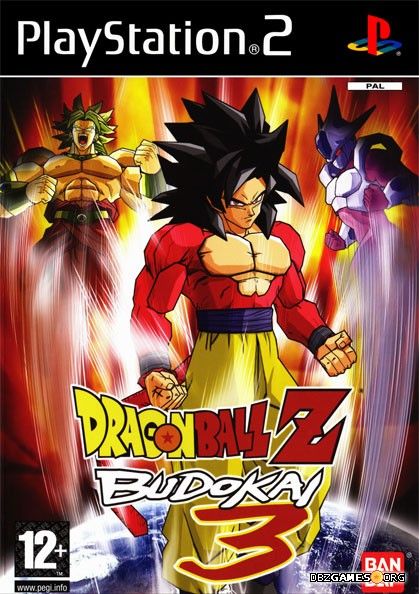 As the games progressed, there’s no doubt that the combat did improve, and we can see how Budokai made such an impact. People enjoyed the Budokai series for ten years, with a HD Collection including Budokai and Budokai 3 released in 2012. With twenty years having passed now, is it any wonder that Budokai is still well-loved by fans? 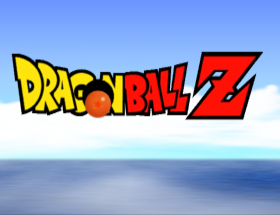