You know, I think piracy has been on a bit of a downtrend.

Games are getting harder to pirate, and I think companies have learned something from piracy, and it’s that they have to provide a better service than what pirates can. A subscription service like Spotify Premium is only a few bucks a month and gives users unlimited, legal access to millions of songs. There are no storage-hogging MP3s to deal with; there's no risk of downloading potato-quality music and no need to expose yourself to dodgy websites either. Netflix, Hulu, Disney+ - unless you are happy to just torrent the shows, these are much better options in the long run. This applies to videogames as well. We now have PlayStation Now and Xbox Game Pass to allow us to play games from past systems.

And Nintendo? It has Nintendo Switch Online and games for NES, SNES and… that's it. Unfortunately, Nintendo hasn’t provided a better service. At best, you're going to have to visit the eShop. No DS games, GameCube games, or Wii games. There's no Virtual Console like from the Wii and Wii U so why bother using that? 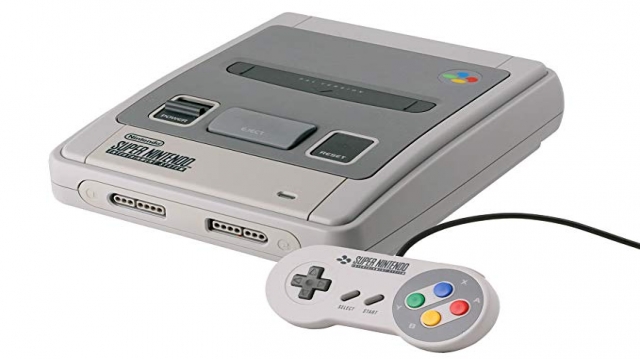 Not even GameBoy Advanced games at least?

So, what do you do if you want to play these games but don't own the console needed to play them? Why, emulate them of course! Just make sure to purchase a copy of the game you want to buy, make sure your PC can handle it and…

Nintendo has, for the past few years, forced many emulation sites to shut down either from a cease and desist letters, and if that’s if they don’t preemptively shut down through the mere suggestion of legal repercussions.

If you’re going to take down emulation sites, you have to provide a way to access these games legally. And so far, Nintendo has only catered to the NES and the SNES with their online service on the Switch. I don’t care about those systems. I prefer DS games, and DSi Ware doesn’t have everything and is trapped on the 3DS - which has long been rendered obsolete by the Switch. If you want a specific game you’re going to have to go hunting for it either in stores or online, and some games are impossible to find. And that’s if you have the console. Plus, with videogame preservation becoming more and more important, emulation sites might be the only safe place to download and play these games. So many Atari games are just lost to time that I’m afraid games today won’t exist in fifty years. Not to mention, its online service isn't all that great and can be frustratingly overcomplicated to connect with friends.

But I can see their reasoning. Emulation is a grey area and it's very easy just to download the game without having purchased an original copy. It won’t make people happy but I get it.

But whose bright idea was it to have a limited digital release for games? 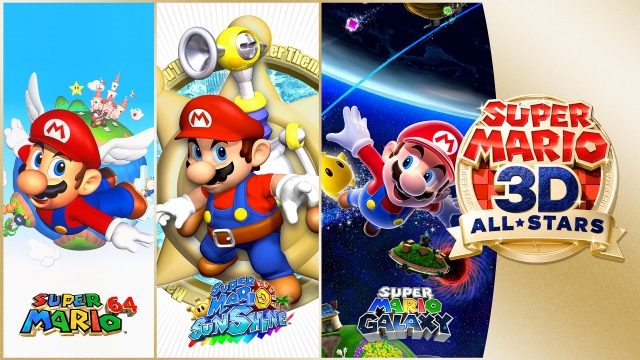 Super Mario Bros. 35 and Mario 3D All-Stars Collection. These are good games, released last year for the (former) Italian plumber’s 35th anniversary. One is a fun, new way to play the original Super Mario Bros. (Even though someone already did that with more players and subsequent cease and desist) and the other are re-releases of three of the best 3D Mario games.

They are both only available until 31st of March 2021.

You’ve probably seen the backlash already but for those who didn’t, this is going to make an artificial shortage of a digital game. While physical copies exist, Switches with the game installed are going to be sold at a premium once that day passes. Not only that, it’s encouraging impulse buying.

Buy a Switch soon or miss out on playing some of the best games in Nintendo’s library on the go with better resolution.

It still baffles the mind that a game would be taken off an online store not because of legal issues or any other outside reason, but a business decision to ensure better sales.

Oh, and let’s not forget the whole debacle with esports events. It shut down an online Super Smash Bros. Melee tournament for using a third-party mod to allow rollback netcode which improves connections by, according to Wikipedia:

“When other players' inputs arrive, if any input didn't match the prediction, GGPO rolls back the state of the game to the last correct state, then replays all players' revised inputs back until the current frame.”

And then it shutdown their own official Splatoon 2 event after the teams changed their names in support of the players who couldn’t play now. And then it shutdown a college tournament for Smash Ultimate a month later. This has been a trend with Nintendo; having trouble keeping up with esports and providing players the means to use their skills in a professional setting. Nintendo continues to struggle with its esports community with various games.

And I’m just pulling all these problems out from recent memory. Nintendo has made way more mistakes than that ever since it began making games back in 1975.

Don’t get me wrong. I love Nintendo. It has continued to create amazing experiences and games year after year, and are not afraid to buck the trend and do something new. However, in many ways it’s always a couple years behind the rest of the world. You could even see it during the Nintendo 64 days - where it kept using cardboard packaging and cartridges when most systems have moved onto CD and plastic cases. CDs stored way more data than a cartridge and are cheaper to produce but Nintendo stuck to their guns and made a worse system for it - not helped by its controller. As a result, it’s almost impossible to find a Nintendo 64 game with its box - it was most likely thrown away long ago. You’ll have to order a brand new box if you want to display the game.

Nintendo has built up a lot of goodwill over the years but that might dry up quickly if it doesn't make smart moves soon. Just look at CD Projekt Red, who has been on damage control ever since Cyberpunk 2077 released even though only a few months back people were singing its praises for its pro-consumer practices. And well, like the dinosaurs, something big is going to crash down on them and wipe them out if they don’t evolve.